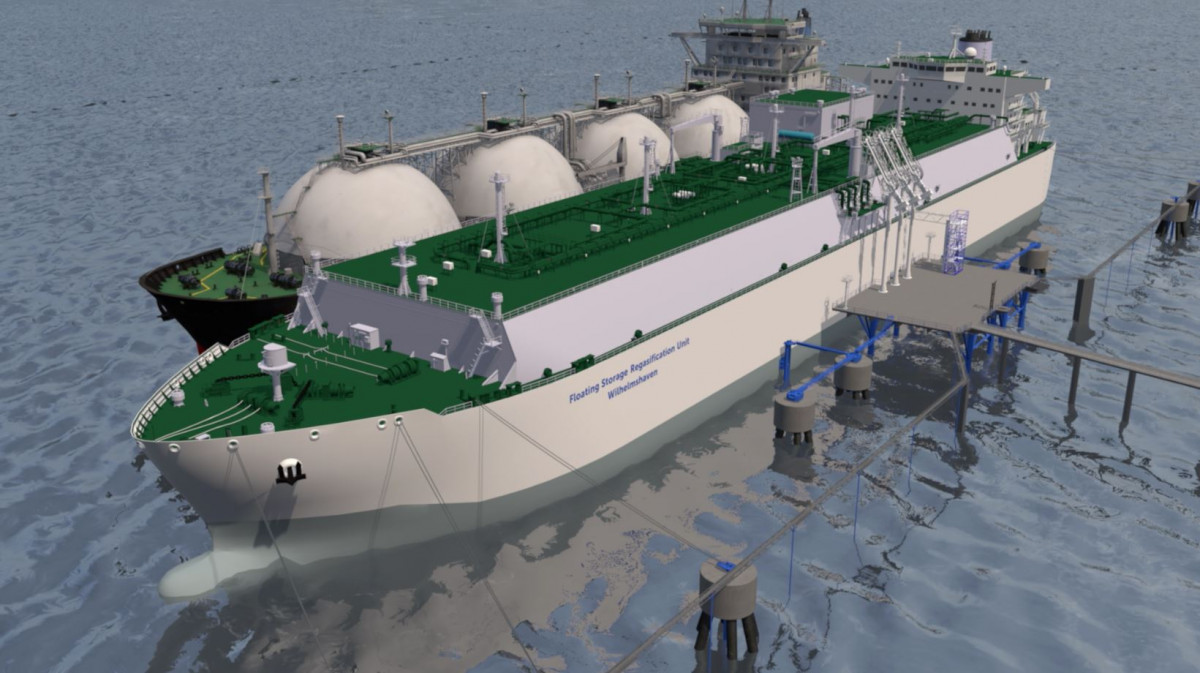 Transmission system operator OGE has commissioned Salzgitter AG’s subsidiary MGR with the delivery of line pipes for the Wilhelmshaven-Pipeline Link.

The laying of the pipeline at short notice serves to diversify the sources of gas, Salzgitter said. It also added that this project is a prime example of successful collaboration between policymakers, authorities, and companies.

The pipeline will be almost 30 km long, commissioned before the end of the year.

The MGR will made line pipes to also enable the pipeline transport of hydrogen in the future.

Gunnar Groebler, CEO of Salzgitter AG, said:: “We are acutely aware of the significance of this pipeline as a fundamental part of Germany’s future energy supply and have prioritized the project accordingly.”

The pipeline from the new terminal in Wilhelmshaven leads close to the Etzel cavern facility where it will connect up to the existing German gas pipeline network. From there, initially up to ten billion cubic meters of gas a year can be transported from the North Sea coast to the south and east of the country.

Germany, which currently doesn’t have an LNG terminal, has three such projects underway: Wilhelmshaven, Stade, and Brunsbüttel. 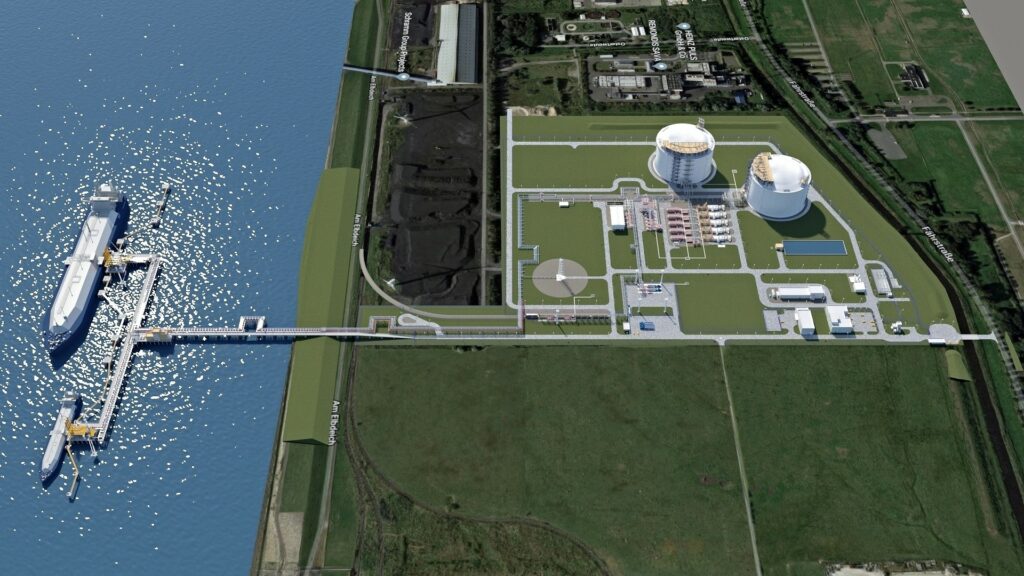