Earlier this week, Evergreen Marine unveiled plans to build the boxship fleet and pay between $115 million and $130 million per unit.

Several shipbuilders in Asia have been competing for this attractive contract.

On 26 March 2021, Samsung Heavy confirmed in a stock exchange filing that it landed the deal worth KRW 2.8 trillion (about $2.5 million).

As informed by SHI, the newbuilds are expected to be delivered by 30 June 2025.

The shipbuilder has so far this year secured orders worth $5.1 billion for the construction of a total of 42 vessels, representing 65 per cent of its annual order target for 2021. 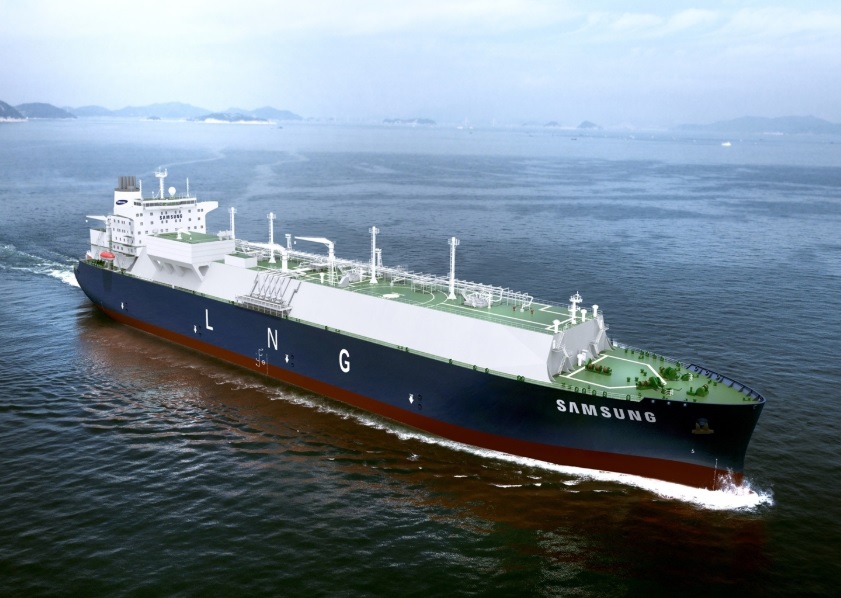