South Korea’s shipbuilder Samsung Heavy will have to pay $411 million to rig owner Stena Drilling after losing a dispute related to the termination of a rig construction contract.

However, the contract was terminated by Stena on 1 June 2017 due to excessive delay.

The rig provider requested reimbursement of $215.4 million in pre-delivery instalments paid to Samsung, plus accrued interest.

Samsung disputed the termination and referred the dispute to London Arbitration.

According to Stena’s statement on Monday, the Tribunal determined that its termination of the contract was valid and in doing so dismissed all claims by Samsung against Stena.

The Tribunal also ordered payment by Samsung to Stena of the minimum sum of $411 million by way of refundment of pre-delivery payments plus further amounts in respect of interest and project costs.

Stena added that, based on the value of the receivable recognized in the company accounts, the award from the tribunal will not have any significant impact on the profit and loss statement of the Stena Group.

It is also worth reminding that Samsung later sold the semi-submersible rig to Odfjell Drilling for $505 million and won a contract for it from Aker BP.

The rig was named Deepsea Nordkapp at a Samsung Heavy yard in South Korea in October 2018 and delivered in 2019.

The unit is an enhanced Moss Maritime CS-60 winterized and purposely built for harsh environment areas. 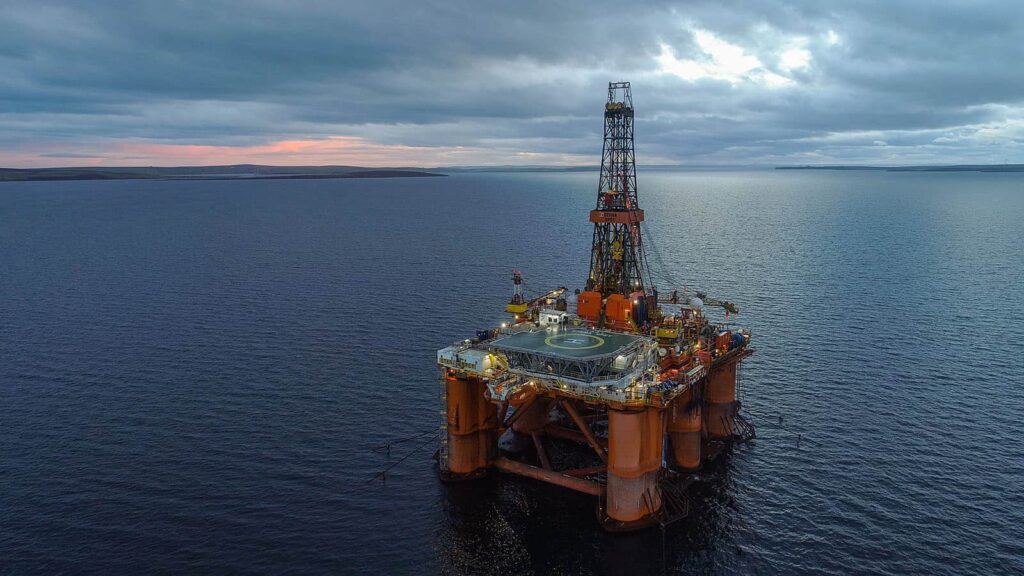