Announced in August this year, the sale encompassed Sinar Kapuas and Sinar Kutai.

Sinar Kapuas was sold to China’s Ningbo Zrich Shipping and Sinar Kutai to Acorn Shipping, also from China, for USD 20.2 million. They were renamed Petrus and Princess Erin, according to data provided by VesselsValue.

Samudera earlier said that the ships contributed losses to the company over the past few years and were not in line with the group’s plans for future operations.

Following the completion of the transaction, the total gain on the disposal of the bulker pair is USD 245,561 Samudera said. 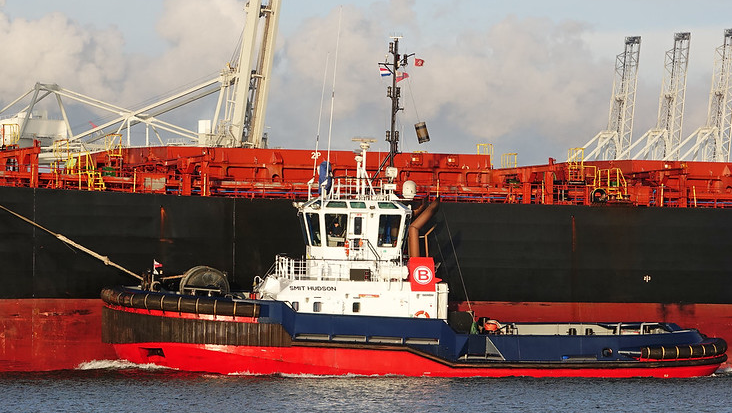