Malaysia’s Sapura Energy has recently secured five new contracts worth RM1.3 billion, or $315 million, in total. Apart from the usual work in the space of offshore oil and gas, the company has won a deal with the Australian Navy as well as its first contract in Egypt. 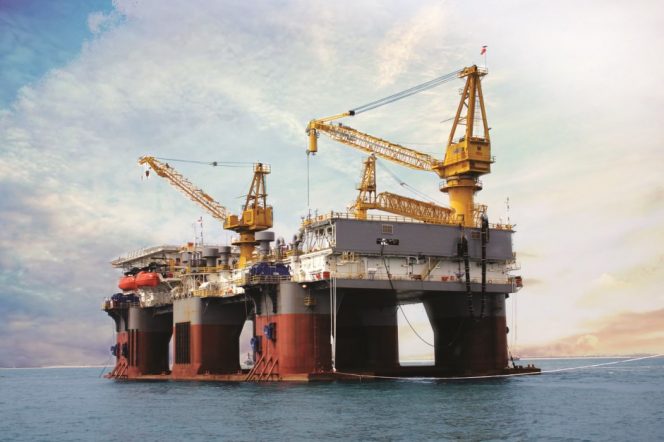 In Egypt, Sapura Offshore has won a sub-contract from Pan Marine Petroleum Services Company, to install six new subsea pipelines in the Gulf of Suez for the Gulf of Suez Petroleum Company (GUPCO), a joint venture between BP plc and Egyptian General Petroleum Corporation, the National Oil Company of Egypt.

Works will be carried out in various locations in the Morgan field, with an expected total pipelay of approximately 57 kilometers.

Also, Sapura’s drilling subsidiary Sapura Drilling Asia been awarded two new contracts. The first one is with ExxonMobil in Malaysia and is for the provision of its tender assist drilling rig, Sapura T-9 over a three year period at the Tabu field, offshore Malaysia.

Sapura Drilling has also been awarded a contract extension by PETRONAS Carigali Sdn Bhd for the provision of semi-tender assisted drilling rig, Sapura Berani. The contract entails the drilling of nine wells at the Sumandak, Erb West and Dulang facilities, offshore Sabah and Peninsular Malaysia.

Pipelines for Eni in Indonesia, Rescue system for Oz Navy

In Indonesia, Eni has awarded Sapura and PT Timas Suplindo JV a contract for Engineering, Procurement, Construction and Installation works of two 16-inch diameter offshore rigid pipelines from the Jangkrik facility to a future manifold near Merakes drilling centers.

Works will be carried out at water depths of between 70 meters to 1400 meters. The total length of the pipeline system is approximately 95 kilometers. The scope of work includes design, fabrication and offshore installation of foreseen structures, deep water pipeline end terminations (PLETs) and in-line tee (ILT) systems for the East Sepinggan Block, East Kalimantan, Indonesia.

TMT has been selected to design and fabricate a Remotely Operated Vehicle, including to design and supply the external propulsion and non-life support-related electrical and control systems as well as the Submarine Rescue Bell.

The rescue system will be accepted into operational service in 2022 and will be one of four air transportable systems in the world. The ‘primary mission’ of the system is to deliver rescue capability to The Royal Australian Navy’s submarine fleet. The system will also be capable of supporting other submarine operating nations by means of the NATO (North Atlantic Treaty Organisation) standard escape hatch. 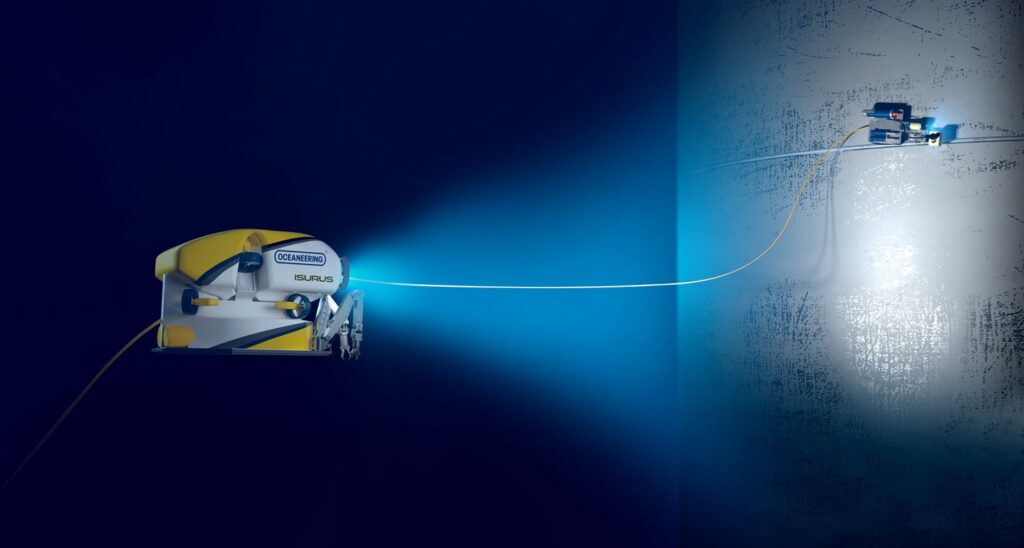