Malaysian oilfield services provider SapuraKencana Petroleum Berhad has, through its subsidiaries, been awarded several new contracts. The total value of the contracts is $124.3 million.

The project comprises transportation and installation of 151 km offshore pipeline in Nam Con Son field and 19 km in Dai Hung field located at South West of Nam Con Son Basin, Vietnam, 260km from Vung Tau. Work will be performed over two campaigns in the third quarter of 2014 and second quarter of 2015.

The project is valued at approximately USD89 million.

The subcontract is for the installation of the Te Giac Trang Field H5 Wellhead Platform Jacket and Drilling Wellbay Module I.

The subcontract is valued at approximately USD7.3 million.

Furthermore, SapuraAcergy (Australia) Pty Ltd, a wholly owned entity of SapuraAcergy Sdn Bhd, a joint venture company equally owned by SapuraKencana Petroleum and Subsea7 S.A had, on 19 August 2014, entered into a contract for the transportation and installation of a compressor module and a condensate pump module onto the ‘Yolla A’ platform, which is located in Yolla Field, Bass Strait, Australia with Origin Energy Resources Limited.

The engineering activities for the works have started and the offshore installation campaign is scheduled to start in the fourth quarter of 2014. The offshore work will be performed for an estimated duration of 8 days.

The contract is valued at approximately USD28 million. 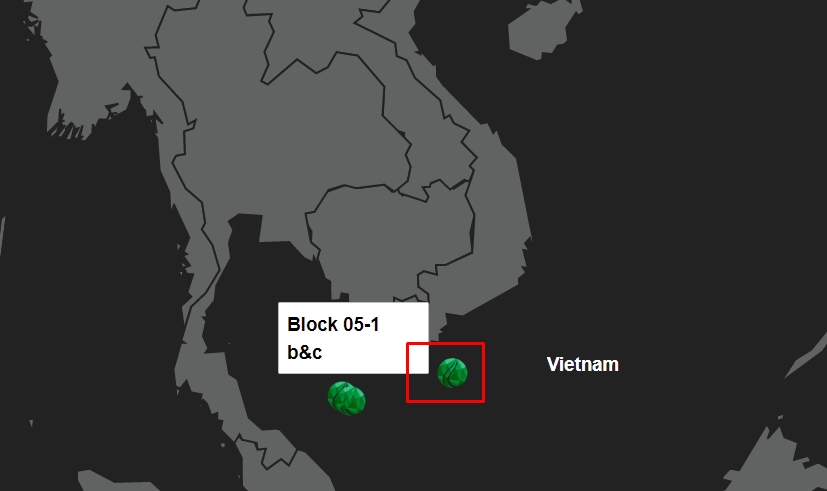