Saudi Arabia’s state run oil giant, Saudi Aramco, has decided that the company is ready for deepwater exploration in the Red Sea.

At the Ceraweek 2012 conference in Houston, Amin H. Nasser, Senior vice president, Upstream Operations in Saudi Aramco, unveiled the company’s plans to start the Red Sea deepwater drilling operations by the end of 2012.

“We are optimistic about the potential for significant discoveries. We expect to start drilling in the deepwater by the end of this year,” Dow Jones quotes Nasser as saying.

Nasser, who joined the company in 1982, said that Saudi Aramco was working to increase its oil recovery levels from 50% to 70% in the years to come. He also highlighted the importance of deepwater and shallow water drilling in the company’s long-term plan to unlock “at least 100 million barrels of energy resources within the Saudi Arabian kingdom in the next several decades,” Dow Jones reports. 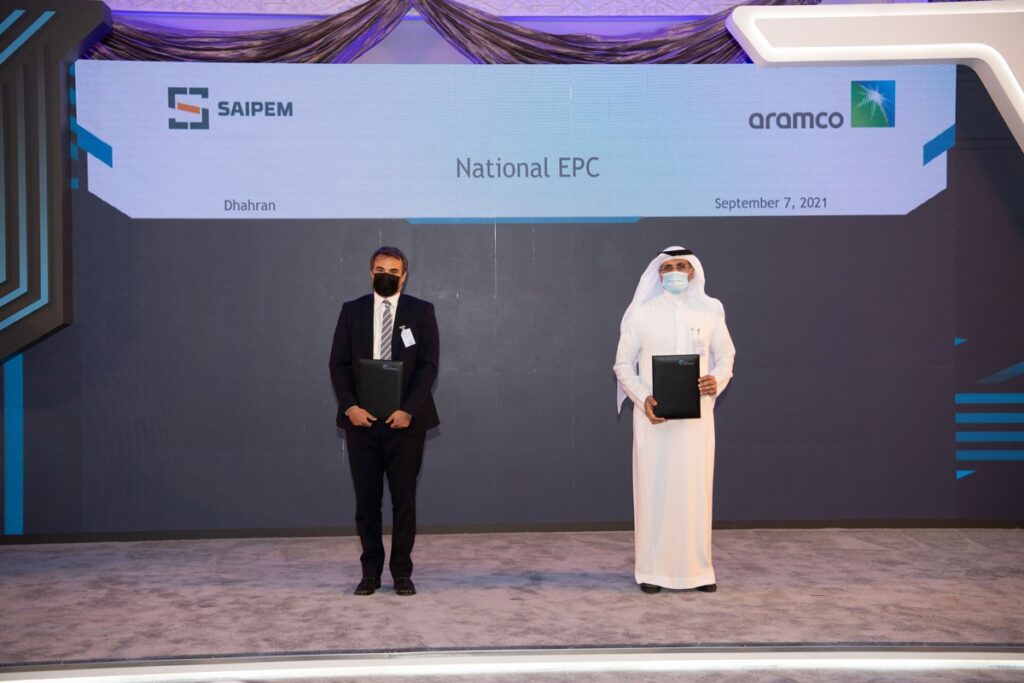