SBM Offshore is pleased to announce the successful completion of US$450 million of non-recourse senior secured debt by way of a US Private Placement (USPP) for the Deep Panuke Production Field Centre (PFC).

The 3.5% fixed coupon bond is rated BBB- / BBB (low) by Fitch and DBRS respectively and carries a 7 year maturity. The offering was oversubscribed with fourteen institutional investors participating.

Proceeds from this placement will be used to reimburse both a bridge loan put in place in April 2014 and inter-company shareholder loans.

The company said that the announcement is in line with SBM Offshore’s continued strategy to diversify funding sources. 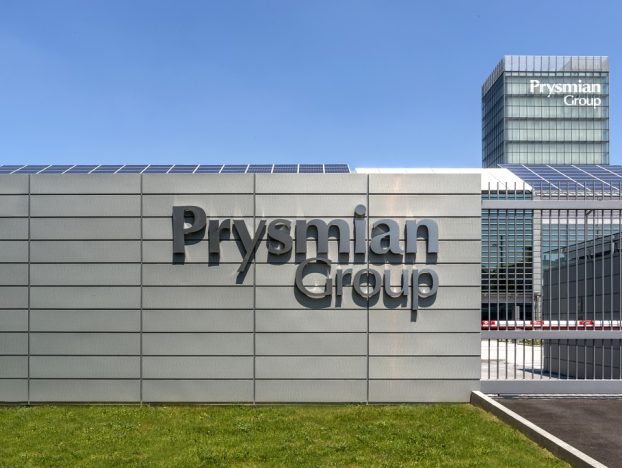