South Carolina Ports will welcome the first vessel at its Hugh Leatherman Terminal on Friday, April 9, the port authority said.

The vessel, yet to be named, will inaugurate the port’s long-awaited new container terminal.

The Leatherman Terminal sits along the Cooper River in North Charleston, S.C.

The facility has been described as the country’s first new container terminal in more than a decade.

In the $1 billion worth phase one, the terminal will add 700,000 TEUs of annual throughput capacity to the Port of Charleston.

The critical component of Phase One — the 1,400-foot wharf — is complete.

It is designed to handle up to 20,000-TEU vessels with five of the tallest ship-to-shore cranes on the East Coast.

Over the recent period, the terminal has welcomed a total of 25 hybrid RTG cranes and five ship-to-shore cranes.

The RTGs run 100% on electric battery power, meaning diesel-only runs when the batteries need to be recharged, which effectively reduces idling time.

The batteries, supplied by Corvus Energy, are expected to reduce fuel consumption by around 70% when compared to conventional diesel port cranes.

The overall cost of the terminal at full build-out is estimated to be around $2 billion. 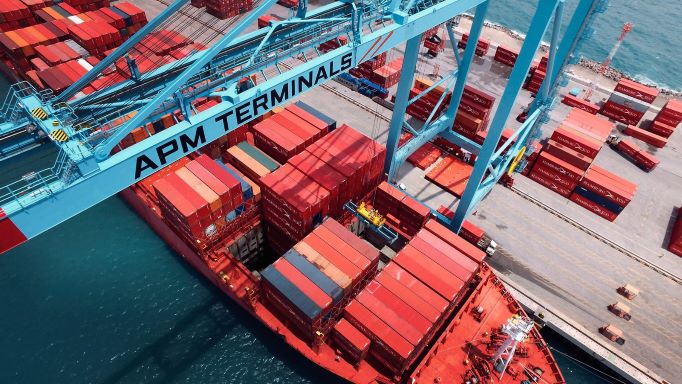