Scana Sells Parts of Its Business to HitecVision

Scana Offshore Services was bought in 2008 from local founders in Houston, USA. The company have had a very positive growth during the last year, and after moving into new production facilities and introduction of own products the company has increased its market share in Gulf of Mexico.

Scana Offshore Technolgy was established in 2006 at Jørpeland outside Stavanger. The company provide services and maintenance and repair of equipment to the oil and gas industry.

The revenue for the companies in 2013 were $36 million. About 130 employees are included in the transaction.

The sales price is $22.5 million. The sale will have a positive effect on the first half 2014 accounts and strengthen the Scana Group balance sheet and liquidity.

Final takeover will be in second quarter 2014.

“The sale of these companies release values in the Group and has been needed to improve Scanas liquidity and development of other part of the business. At the same time HitecVision represent a professional owner ship that can develop the companies, and we are glad to sell to an owner who has this knowledge to the companies markets,” says CEO at Scana Industrier ASA, Jan Henry Melhus.

“We are very pleased with the basis Scana has built for these companies and are looking forward to work together with employees and customers to ensure a further positive development,” says Arne Magnus Rise in HitecVision. 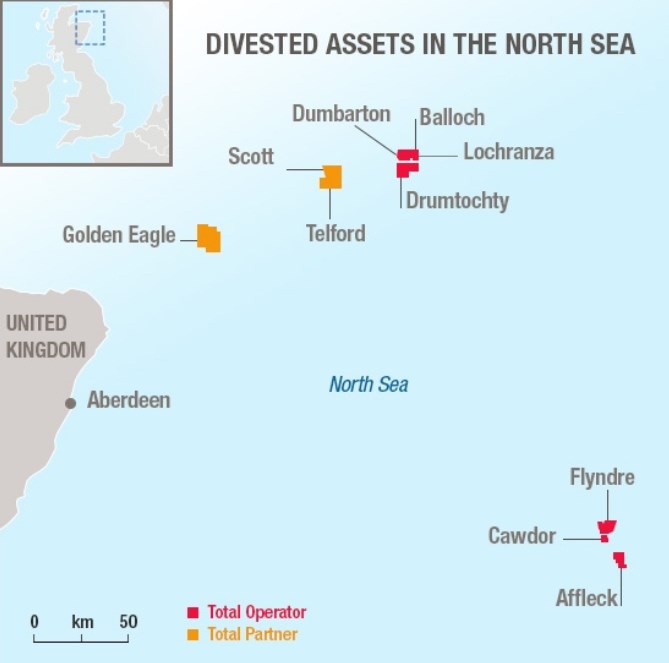