Danish-German shipping company Scandlines revealed that its ferries transported almost one million vehicles and more than three million passengers during the summer months.

As explained, the good performance was due to a steady ferry service and an increasing growth in the number of transported vehicles.

“There were no cancellations due to technical issues on the company’s two ferry routes. Only very few departures were delayed due to force majeure, and the majority of these were less than five minutes,” Scandlines said.

Compared to last year’s high season, Scandlines realized more crossings on both the operated routes this summer. On the route Puttgarden-Rødby, Scandlines had more than 9,000 departures during the summer months. With more than 34,000 crossings per year, over four departures per hour and a non-stop ferry service 24/7 on 365 days each year, the so-called Beeline is said to be the fastest and safest traffic route from the European continent to Scandinavia.

During the summer, Scandlines’ two new hybrid ferries, M/V Berlin and M/V Copenhagen, contributed to a reduction of emissions in the Baltic Sea, according to the company.

The new ferries, which are the largest hybrid ferries in the world, were put into service on the route Rostock-Gedser in 2016. Due to their hybrid propulsion system, the fuel consumption can be reduced by 2/3 per trip per car, compared to conventional ferries. Offering space for 1,300 passengers, 460 cars or 96 lorries, the two ferries operate the route more than 20 times per day.

Looking back on three good summer months, Scandlines said it has “an optimistic view on the future.” 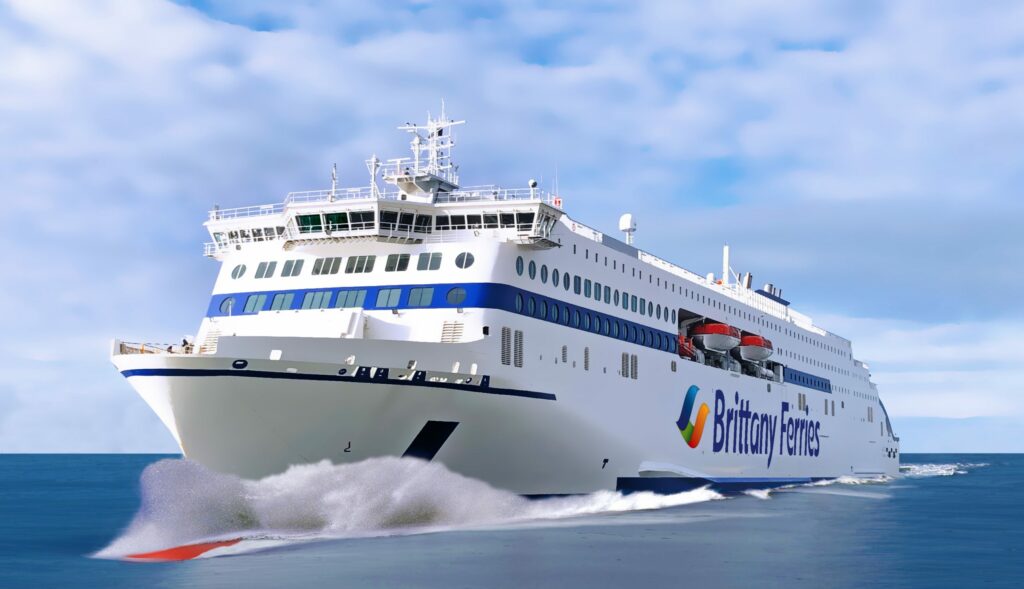