Scotland-Rotterdam hydrogen highway in the making

A consortium of international partners has launched a new project that aims to establish a hydrogen export route from Scotland to Rotterdam via liquid organic hydrogen carrier (LOHC).

The project named LOHC for Hydrogen Transport from Scotland (LHyTS) seeks to demonstrate that LOHC, in the form of methylcyclohexane (MCH), can be successfully transported at scale, providing an export route to the Port of Rotterdam and other European destinations.

The partners will work together to undertake engineering studies targeted at developing a pilot project as a precursor to large-scale export.

The project is said to align with Scottish Government’s Hydrogen Policy Statement, which aims to deliver 5GW of renewable and low-carbon hydrogen production by 2030 and 25GW by 2045.

The global ambition has also been established, with the European Commission targeting 10 million tons of hydrogen to be imported by 2030.

On the other hand, the Port of Rotterdam already imports 13% of Europe’s energy and has ambitions to become the hydrogen hub of Europe. To achieve this, the port will draw on its import, export and storage infrastructure, energy industry supply chain and pipeline connections to other industrial clusters in Northwest Europe.

Hydrogen projects in the port of Rotterdam

Hayleigh Barnett, Project Manager at the Net Zero Technology Centre, said: “The main challenge in exporting hydrogen is choosing the best means of transportation. Early-stage studies in this project have concluded that LOHC has several advantages over other carrier forms, such as ammonia, methanol or liquid hydrogen. Conducting an industrial scale trial is an exciting step in making LOHC export a reality.”

Sarah Potts, Head of Hydrogen at Storegga, commented: “The north-east of Scotland is playing an important role in developing the huge potential of hydrogen in the UK and Storegga is right at the heart of those efforts with our Acorn Hydrogen project at St. Fergus and our Cromarty Green Hydrogen Project north of Inverness. We are so pleased to be collaborating on this study with so many other organisations who are also striving to develop a thriving hydrogen industry.”

UK Government Minister for Scotland John Lamont explained that the launch of the new hydrogen highway project will strengthen links with the wider European energy sector and bring new jobs and investment to Scotland. 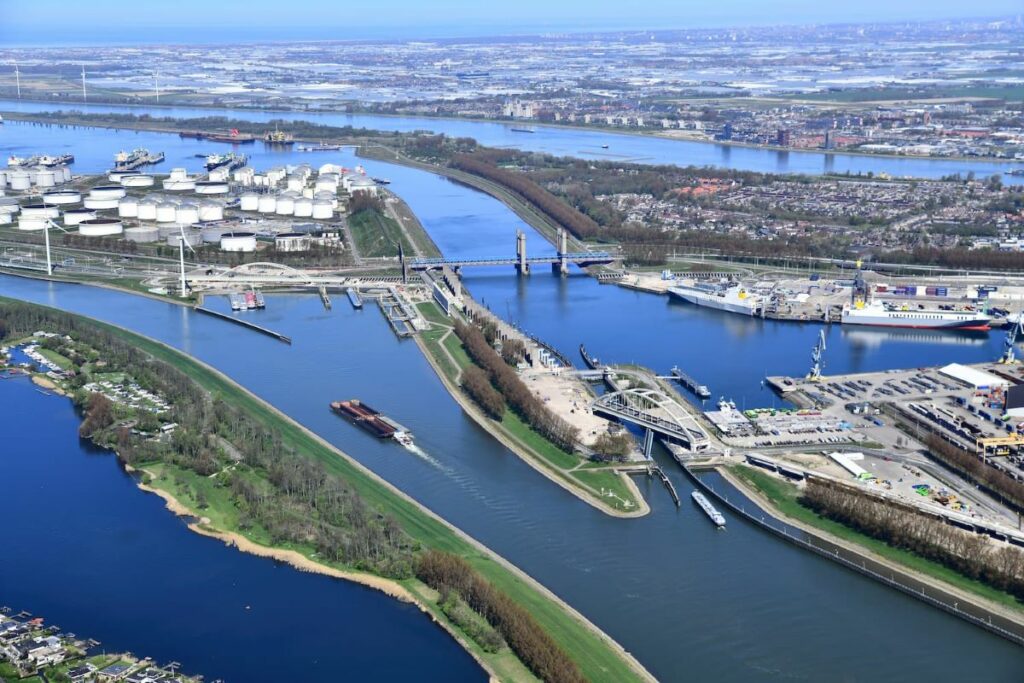