Scotland’s CessCon Decom has been awarded a contract for the onshore decommissioning, dismantling, and recycling of Spirit Energy’s Morecambe Bay DP3 and DP4 platforms located in the East Irish Sea. As a result, up to 50 new jobs will be created.

Scottish Financial News reported last Friday that, following the launch of its new decommissioning facility at Energy Park Fife, Methil, CessCon Decom was awarded Scotland’s largest decommissioning contract to date, with the creation of up to 50 jobs.

CessCon Decom is a provider of a range of services across the full decommissioning lifecycle from initial studies and surveys, to offshore asset removal and onshore disposal.

According to Scottish Financial News, the contract to decommission the DP3 & DP4 topsides, jackets, and subsea structures involves the processing of over 23,000 tonnes of material at CessCon Decom’s facility in Methil with first structures expected to arrive at the Energy Park Fife early this year.

The contract was awarded to CessCon Decom by Allseas, which was also last week awarded a contract to remove the DP3 and DP4 platforms for Spirit Energy.

Two normally unmanned 11,000-tonne installations, which used to produce gas, in Morecambe Bay will be removed by Allseas’ Pioneering Spirit, the largest vessel in the world, this year.

While production continues from Spirit’s other installations in the area, the wells at DP3 and DP4 have been plugged and abandoned and the platforms are now ready to be lifted and taken back to shore.

Final preparations for DP3 and DP4 installations to be lifted from the East Irish Sea are underway. 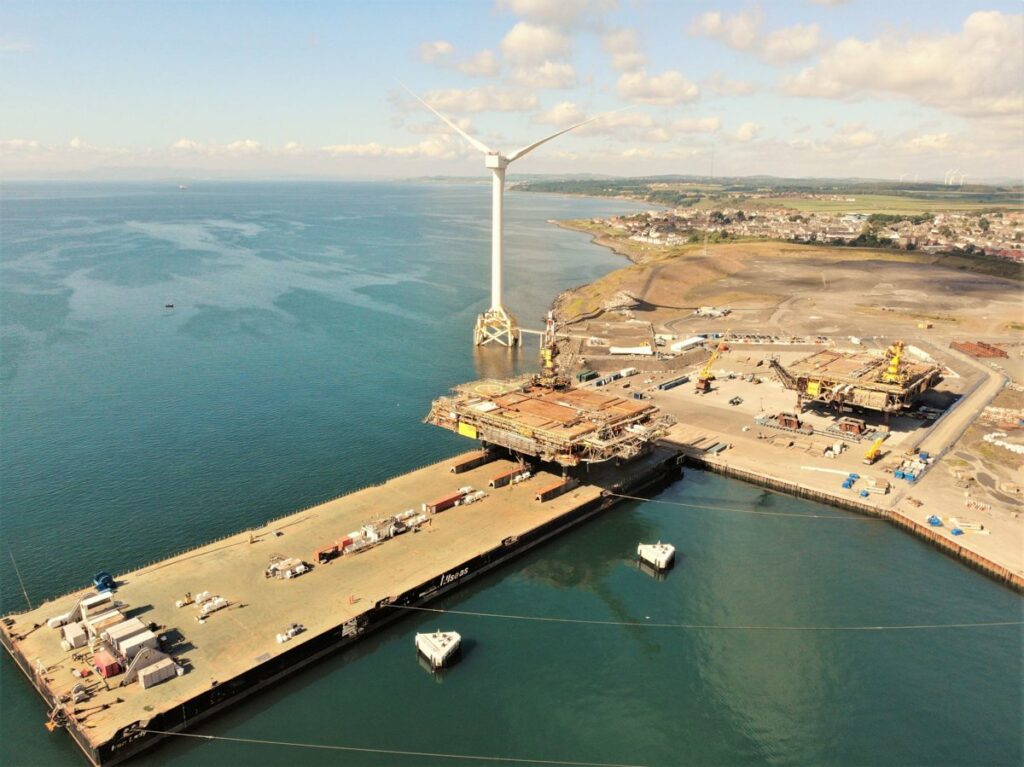