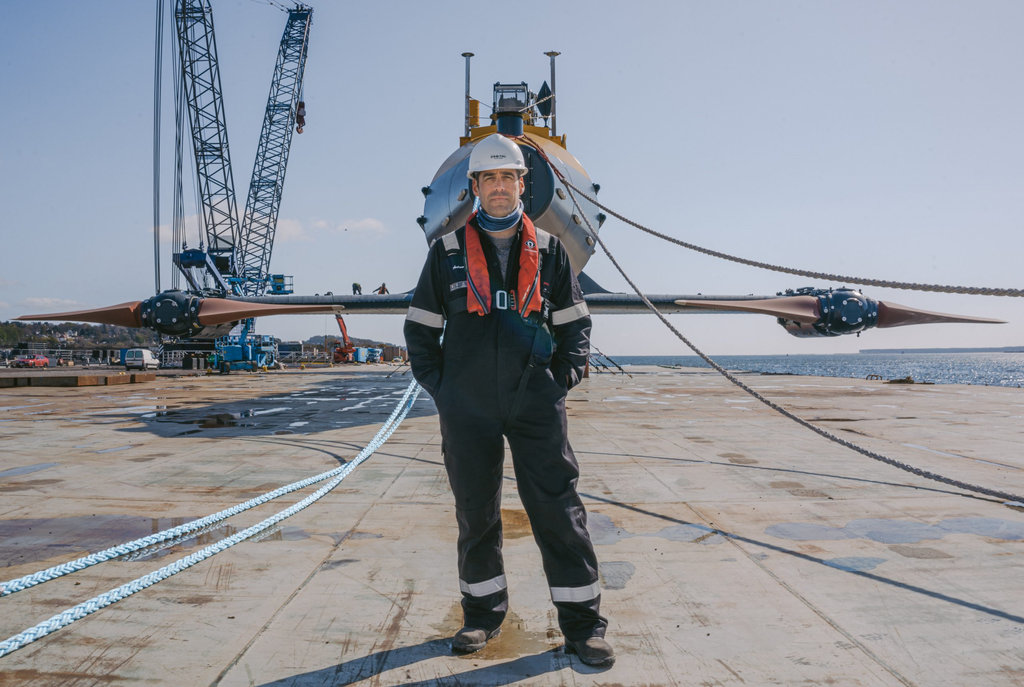 Orbital Marine Power, one of the world’s leading tidal energy developers, has increased its support to the vital work of Ocean Energy Europe to promote the ocean energy sector by becoming a lead partner of the Brussels-based organization.

Orbital Marine Power is helping turn the tide on climate change by commercializing its ground-breaking technology that captures renewable energy from the power of the earth’s naturally occurring tidal stream resources.

Able to offset over 2,200 tonnes of CO2 emissions per year, the O2 is a 2MW floating tidal energy device capable of providing utility-scale, clean energy while at the same time creating sustainable, quality jobs throughout the project lifecycle.

In 2022, Orbital Marine Power was awarded 7.2MW of contracts for difference (CfDs) in the UK government’s long-term revenue support mechanism for renewables.

This is a significant milestone in the company’s growth, as the CfDs support the delivery of a multi-turbine project in Eday, Orkney. Once operational, the combined Orbital Marine Power’s project will be connected to the UK grid and will power approximately 10,000 homes.

Welcoming the company as the lead partner, Rémi Gruet, CEO of Ocean Energy, said: “Orbital is one of the pioneers of tidal energy. They have played a major role in the sector’s progress for many years now, and it is a natural step for them to take on a more prominent role at OEE as they prepare to commercialize their technology. I look forward to working with Andrew and his team to keep that forward momentum going, and to make a global tidal energy market a reality.”

Andrew Scott, CEO of Orbital Marine Power, added: “Thanks largely to Ocean Energy Europe’s work over many years, we have seen tidal energy brought to commercial readiness and interest grow in the role it can play in secure, sustainable and low carbon energy systems of the future.

“As we move into a new, exciting phase of scaling our industry, it will come with new challenges and opportunities – I have no doubt Ocean Energy Europe will continue to play a key role in helping deliver success for the sector, and we look forward to supporting that critical effort.” 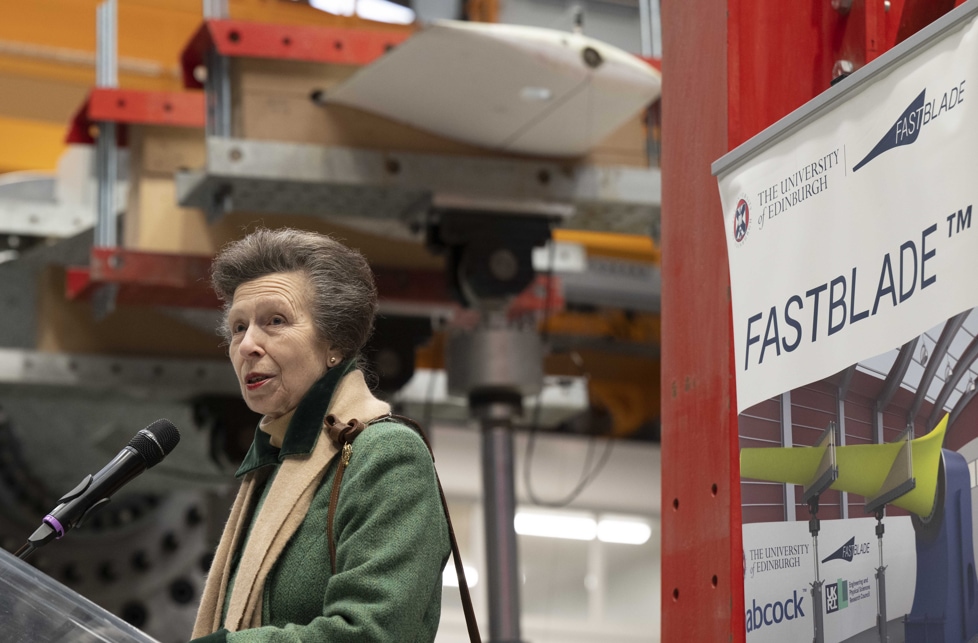