Seaborn Networks and Anova Financial Networks have formed a strategic alliance to provide the ultra-low latency (ULL) fiber connection between the financial centers of São Paulo, Brazil and Chicago, USA.

The ULL tiers will also be offered through Anova’s ultra-low latency microwave network connection between the Chicago Mercantile Exchange to all five sites in the New Jersey Equity Triangle, including BATS, NASDAQ, the New York Stock Exchange and Cboe Global Markets.

This partnership will enable ULL trading routes specifically for the financial vertical between the trading exchanges of Chicago and São Paulo. The two networks will interconnect in Carteret, New Jersey, enabling a single market latency connection for those interested in either bandwidth or market data, the companies explained.

Customers will have the ability to contract either through Seaborn or Anova to receive the full benefit of this combined São Paulo, Brazil to Chicago, USA ultra-low latency route.

“We are very pleased to be able to partner with Anova to offer this blazing fast Chicago-NY/NJ- Sao Paulo ULL path,” said Larry Schwartz, Seaborn’s chairman & CEO. “This is a unique opportunity for the global financial industry to achieve the lowest latencies among the leading exchanges in North and South America.”

“Our collaboration with Seaborn is a continuation of our mission to optimize the transport between the financial liquidity centers,” said Michael Persico, CEO and founder of Anova Financial Networks. “In addition to providing traditional bandwidth, this new network further showcases Anova’s ability to globally deliver the fastest price and trade updates for the most vital instruments at the CME – something that is critical to market participants around the world and across a myriad of strategies.” 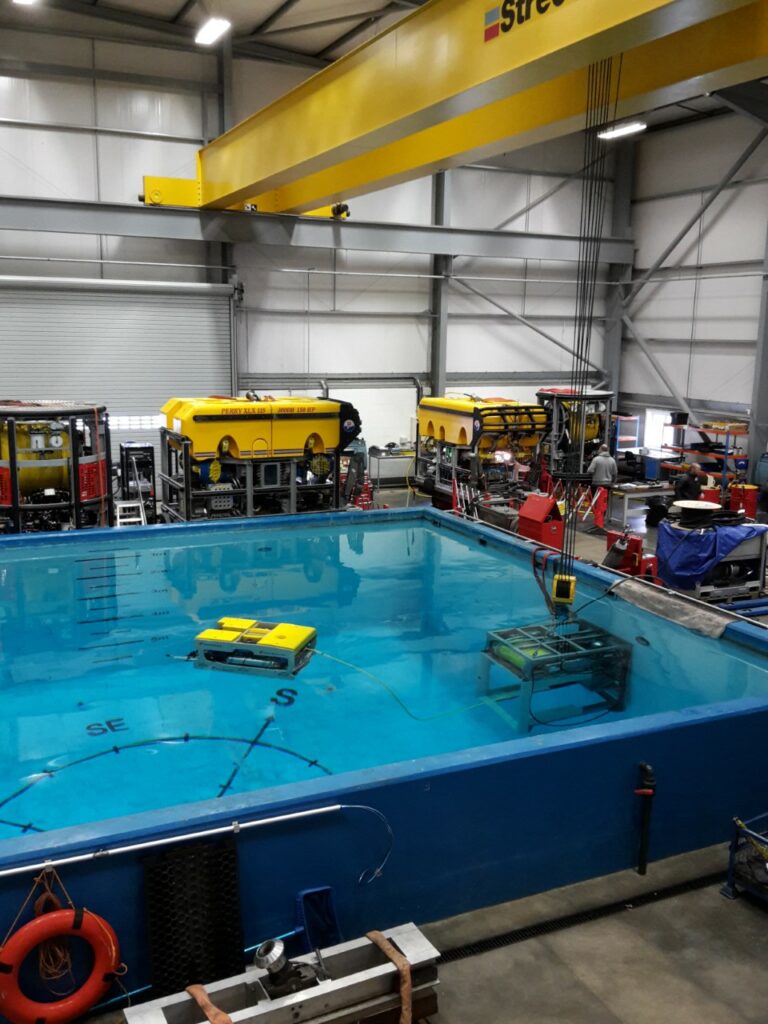