Seaborn Networks and IOX Cable have entered into a joint provisioning agreement to provide the first next-generation subsea fiber optic route between the U.S and India that will interconnect in South Africa and Brazil.

According to Seaborn, the path connecting the U.S. with three BRICS countries and Mauritius should provide the most secure and reliable route between these markets by providing fewer hops through fewer countries than existing alternative routes.

IOX is the developer of the IOX Cable System (“IOX System”), the first next-generation subsea network interconnecting South Africa, Mauritius and India (RFS 2019). IOX has started work for the cable route survey, and once completed will provide a direct route between South Africa and India via Mauritius. Seaborn’s SABR and the IOX System will interconnect in South Africa.

The Seabras-1 + SABR + IOX System route will be available exclusively through Seaborn and IOX.

“We are extremely pleased to work with IOX to provide this unique and highly secure route,” said Larry Schwartz, chairman & CEO of Seaborn. “This alliance will reshape the global communications landscape for the Southern Hemisphere.”

Arunachalam Kandasamy, founder and CEO of IOX, said: “This new relationship between Seaborn and IOX pioneers new global route alternatives to interconnect key emerging markets with the U.S. This strategic relationship is a step forward for us to give our customers and partners the best routes and services and also contribute to the emerging digital economies.” 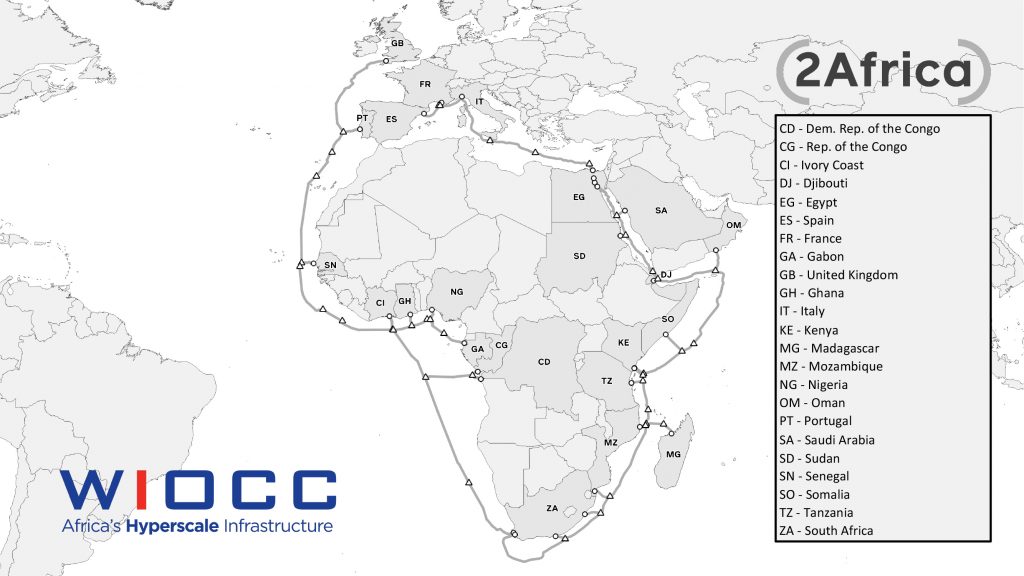