Cruise line Seabourn, part of Carnival Corporation, has marked another milestone in the construction of its new expedition ship, Seabourn Venture, with the completion of ice model testing for the ship’s PC-6 rated hull.

The testing comes ahead of the keel laying for Seabourn Venture scheduled for December.

As explained, the testing, completed at an indoor testing basin at Aker Arctic in Finland, provides a means of ensuring Seabourn Venture’s hull design will perform as intended in the ice conditions it may encounter. A ship rated to PC-6 Polar Class standards is capable of summer & autumn operation in ice conditions in Antarctica, the Arctic, and other destinations.

“We know that Seabourn Venture will deliver on the expedition experiences we’re creating after seeing this series of tests completed,” Robin West, vice president of Expedition Operations for Seabourn, commented.

According to the company, visualizing the way ice might behave in relation to the hull is a critical part of the design and build process for ships that will routinely operate in areas of the world where ice is common. During the ice testing series, a scale model mock-up of the ship’s hull is connected to a test carriage where maneuvering and operational tests can be conducted while team members look on through a series of viewing windows.

Seabourn Venture is scheduled to launch in June 2021, with a second yet-to-be-named sister ship slated to launch in May 2022. To reach some of the most remote destinations in the world, each ship will be constructed with the hardware and technology necessary to operate capably.

In addition, the ships will be able to operate with a high level of autonomy, which will allow them to travel farther than many ships sailing today. 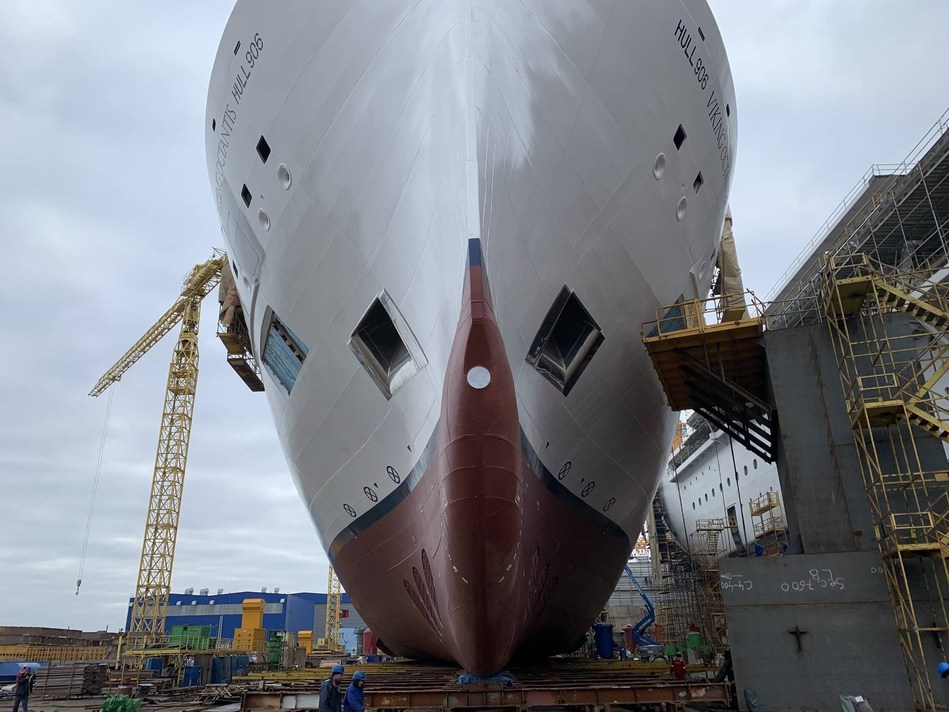