U.S. offshore vessel owner Seacor Marine has acquired three fast support vessels (FSVs) in exchange for the private placement of 603,872 shares of its common stock to domestic U.S. holders affiliated with the McCall family of Louisiana.

Announcing the deal on Thursday, Seacor Marine said it had operated the acquired vessels for the past ten years under a revenue sharing pooling agreement along with four of its owned FSVs of similar specification. As part of the transaction, this pooling agreement was terminated.

Seacor explained that this would eliminate a negative adjustment in recent years to its revenue and direct vessel profit (DVP) that resulted from allocations of revenue among the pool participants.

In each of the past two years, this negative adjustment to Seacor Marine’s revenue has been approximately $2.4 million per year, the majority of which resulted in a corresponding reduction in DVP.

With the addition of these three vessels, Seacor Marine’s fleet of large FSVs (hull length greater than 190 ft./58 meters) now consists of 20 vessels. These vessels have an average age of approximately 5.9 years and all but three of the vessels are currently contracted. Of the contracted vessels, 14 are operating internationally and three domestically.

John Gellert, Seacor Marine’s Chief Executive Officer, commented: “FSVs have become an integral component of the logistics chain for offshore drilling and production operations due to their speed and versatility. Further, they have weathered the industry downturn remarkably well. Our large FSV models have notably maintained high utilization rates through continued expansion into international markets. Guyana and Saudi Arabia are the latest areas of international expansion for Seacor Marine’s FSV fleet.

“This transaction represents a clear continuation of Seacor Marine’s prudent growth strategy and commitment to actively managing our fleet. Since the end of 2017, we have grown the net book value of our owned fleet by more than $100 million, raised equity and bank debt, and in separate joint ventures, acquired a modern, foreign flag supply vessel fleet built in China and expanded in Brazil through the recently announced acquisition of UP Offshore.”

FSVs are aluminum hull vessels built for speed, transporting cargo and personnel at speeds up to 40 knots. Seacor Marine operates 41 FSVs at December 31, 2018 in the Gulf of Mexico, Latin America, West Africa, Mediterranean and the Middle and Far East.

Six of the 41 FSVs are catamaran hull forms dedicated to passenger transport as an alternative to helicopters. 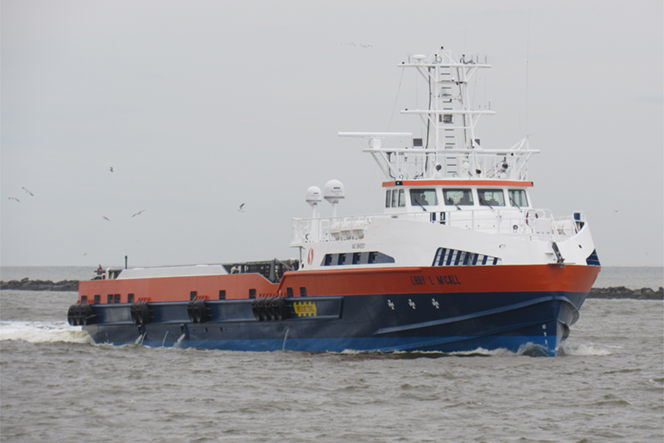 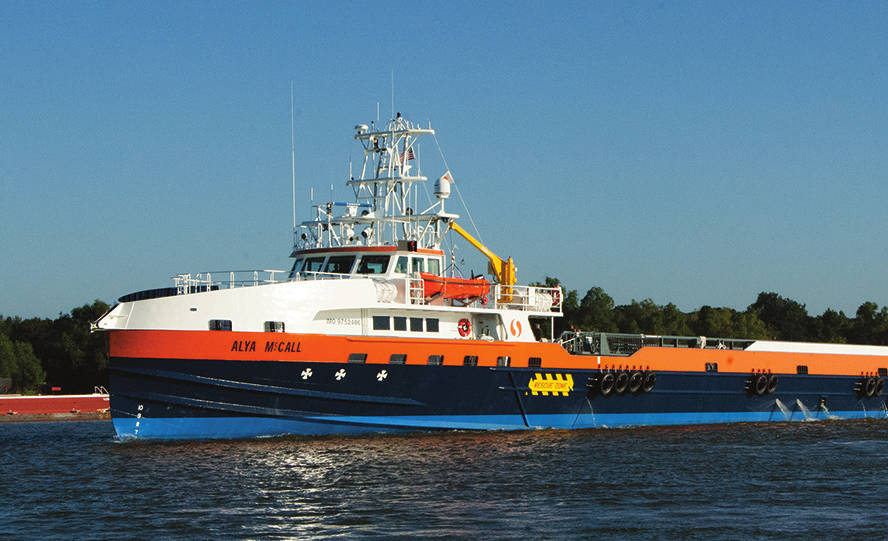