Since its installation in 2008, the tidal current turbine has fed more than six gigawatt hours of electrical power into the grid and thus set another record for free stream tidal energy systems.

SeaGen’s leap from five to six gigawatt hours took only 68 days to complete and is therefore the narrowest time frame for the generation of a single gigawatt hour since the turbine started operation. This is even more remarkable since this period also included a 9-day outage due to a number of reasons, among them routine engineering inspections.

During a strong spring tide on 14th October 2012, SeaGen achieved no fewer than 22.52 megawatt hours (MWh) – its highest level of power generation in a single day.

“SeaGen is delivering predictable and reliable power to the grid, and with these three successes we have set crucial milestones for further commercialization of this technology and increasing its market readiness” says Achim Wörner, head of the Hydro&Storage business segment of Siemens’ Energy Sector. 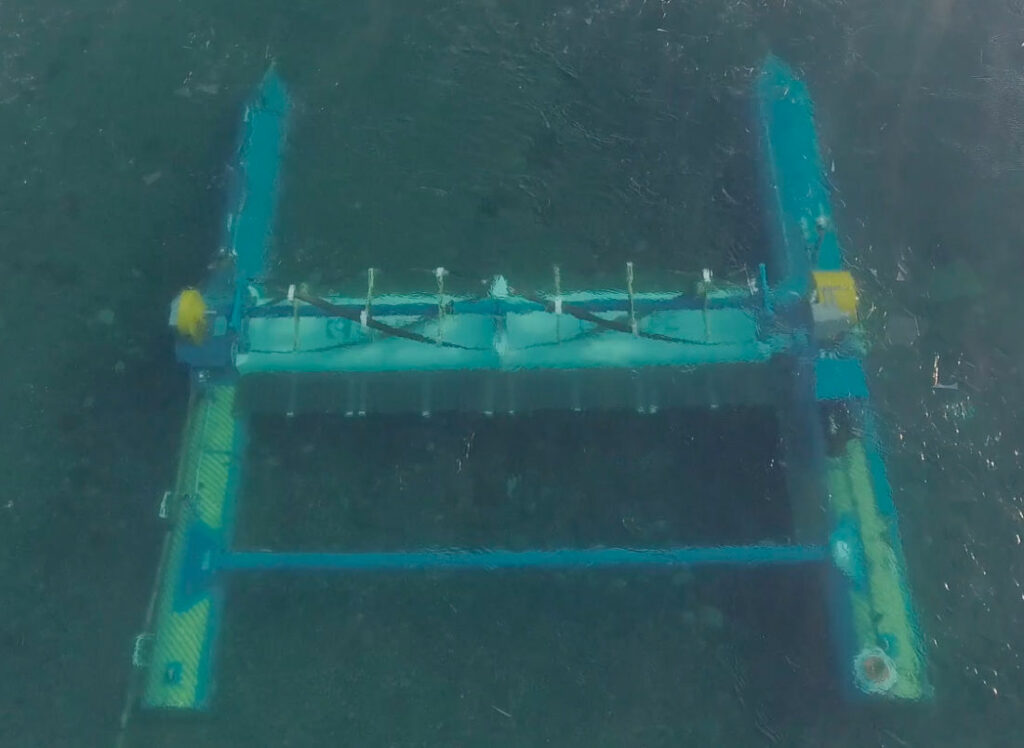