The Seaman Guard Ohio’s 35 crew members have received a rejection to their plea to suspend the five-year jail sentence, India Today informs.

The court rejected the plea on the basis of the case being sensitive and posted the main petition to June 1 for the final hearing.

Namely, the crew’s defense lawyers were trying to get the court’s permission to release the seafarers on bail due to their good behavior.

The seafarers aboard the anti-piracy vessel, owned by US security company AdvanFort, were arrested by the Indian Coast Guard off the coast of Tuticorin in Tamil Nadu in October 2013 and charged with failing to present necessary documentation for carrying weapons in the Indian waters.

The crew, consisting of British, Estonian, Ukrainian and Indian nationals, was sentenced earlier this year. 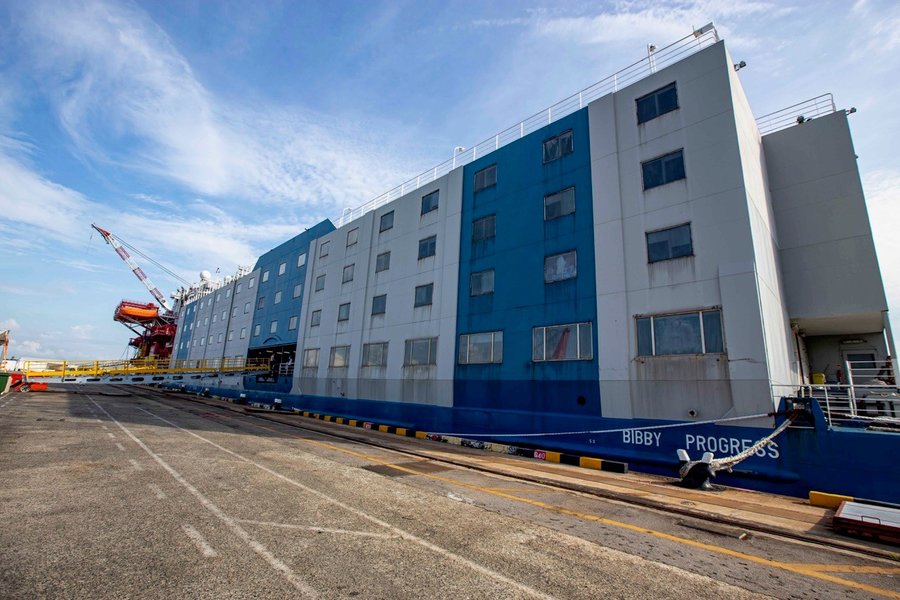