Search and rescue operation is ongoing for twenty-six workers that went missing in two separate offshore accidents in the Caspian Sea, offshore Azerbaijan.

The first incident was reported earlier on Friday, December 4, when high waves washed down a living quarter on a platform at the Socar-run Oil Rocks field. Three workers went missing.

After that, on the same day, an even larger tragedy hit Socar. The storm damaged a subsea gas pipeline at its Guneshli 10 platform, leading to an explosion and a fire.

Seven people died in the accident, 33 were rescued and 23 are still unaccounted for. 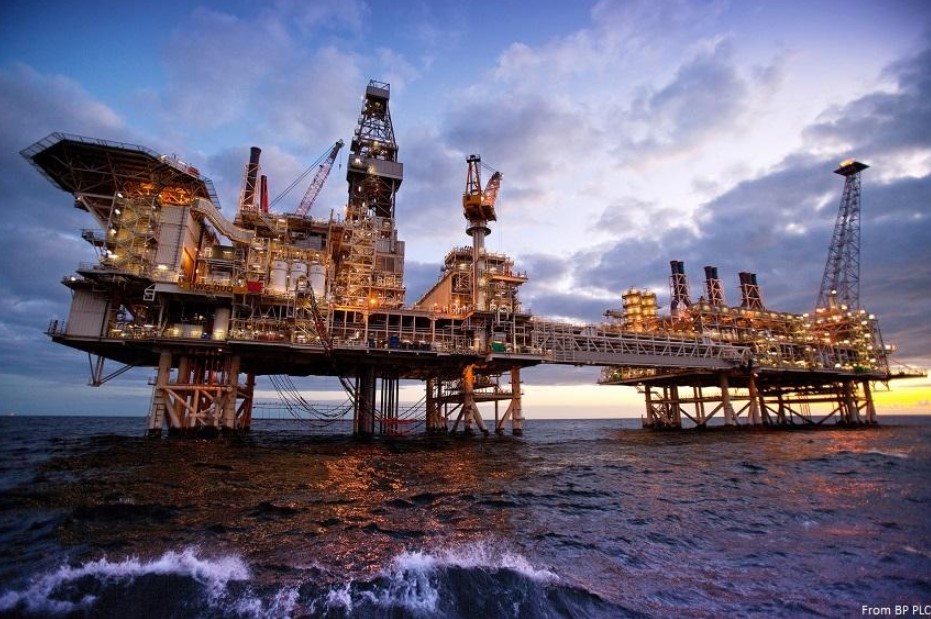