The new vessel, currently docked at the SFC Tilbury terminal in Delta, arrived after an eight-week journey that spanned a total of 10,661 nautical miles following its construction at Sedef Shipyard in Istanbul, Turkey.

The 148.9-meter LNG-fueled ferry will now undergo a series of regulatory inspections and crew training programs throughout March before entering operation in April.

The Seaspan Reliant, along with its sister ship the Seaspan Swift, which arrived in December 2016 and entered operation in January 2017, mark the first vessels added to SFC’s fleet since 2002.

Designed by VARD Marine the two vessels will operate between the British Columbia mainland and Vancouver Island. 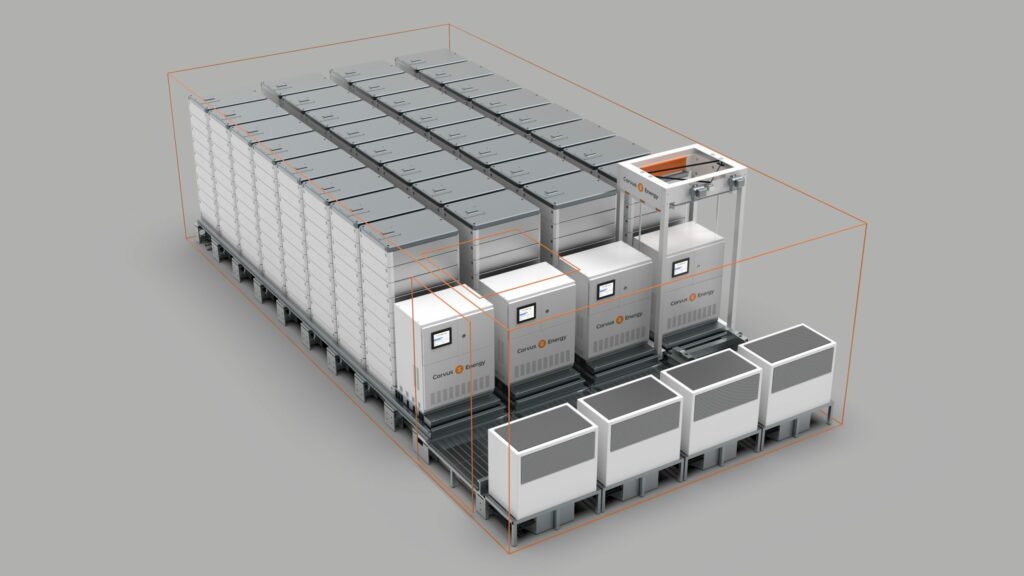