All three testing berths have been connected to the grid at the SEENEOH tidal test center on the Garonne river in Bordeaux, France.

The marine works on the SEENEOH test site are coming to a close with the connection of the third and final testing berth to the grid, yesterday, March 2, 2017.

The floating tidal platform, named Bilbao, was launched from the Bordeaux port last month, following the conclusion of the assembly works.

Bilbao platform joins two other berths, named Quebec and Bristol as a tribute to Bordeaux twin cities, which have been completed and operational since December 2016.

The three testing berths are connected to the onshore substation through their export cables, with a grid connection that has a total capacity of 250kW.

The berths have been designed to test tidal devices with either mounted or floating fixation type, while the SEENEOH site will also offer energy performance monitoring and certification.

SEENEOH is expected to welcome its first users in the summer 2017. 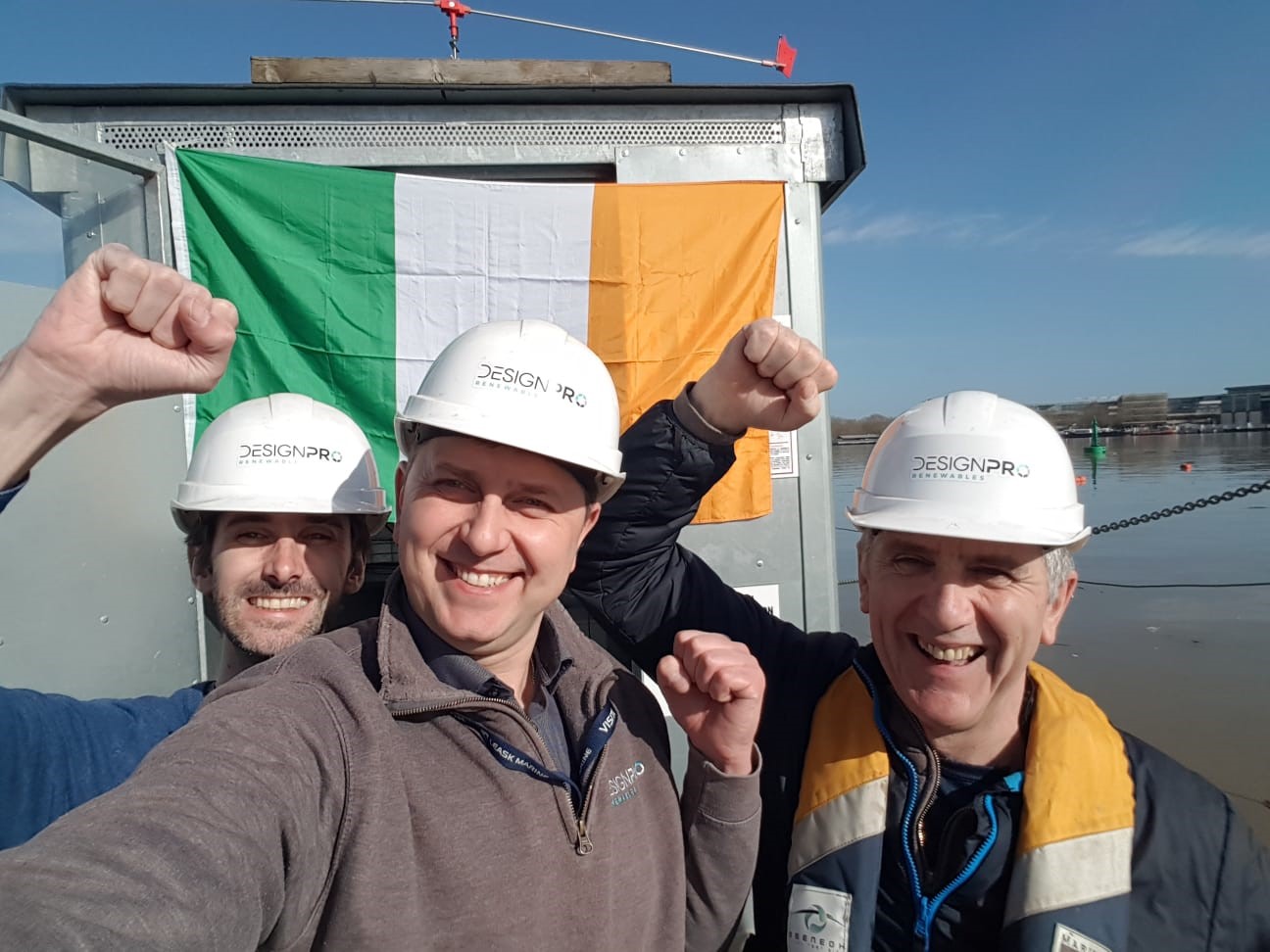