Singapore’s rig builder Sembcorp Marine is on the lookout for a Chief Operating Officer, after parting ways with Ong Poh Kwee, who has held the position since July 2015.

In a stock exchange announcement on Tuesday, Sembmarine, as the company is also known, said:” The Company and Mr. Ong have mutually agreed to part ways. The Board and Management thank Mr. Ong for his services and wish him success in his future endeavors.”

During his time as COO, Ong managed group operations, including production and global supply chain. He has also held directorship positions in more than 22 companies, several of them being subsidiaries of Sembcorp.

Ong Ph Kwee joined the company as an engineer in 1987 and was previously Deputy President of Sembcorp Marine and Managing Director of Sembawang Shipyard.

He holds a Master of Business Administration from the Sloan School of Management at Massachusetts Institute of Technology, USA. He has a Bachelor of Marine Engineering from the University of Newcastle-Upon-Tyne, UK.

Sembcorp Marine did not provide reasons on why Ong was stepping down. 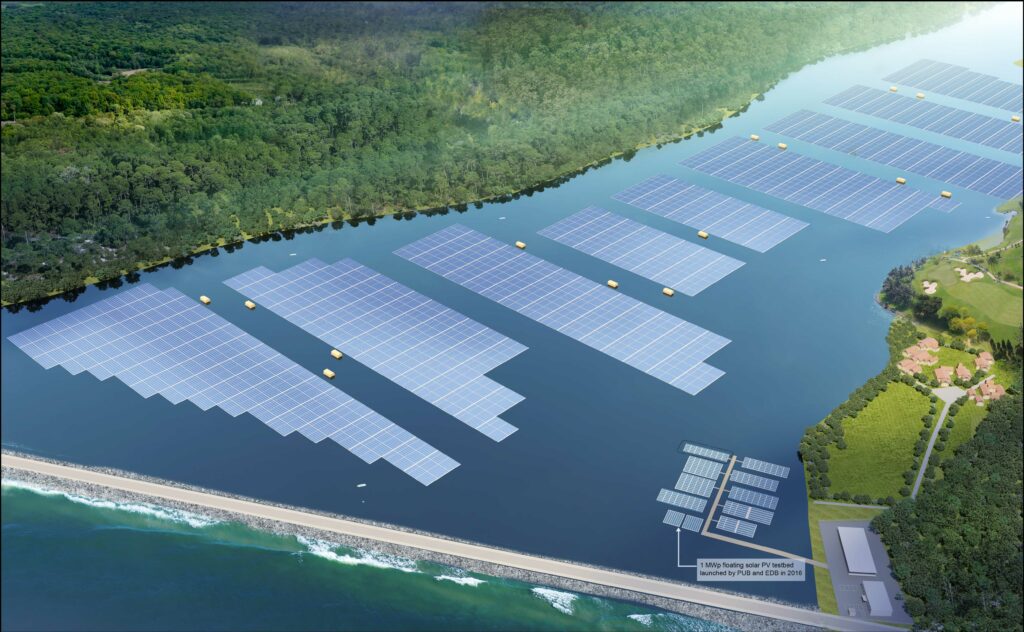