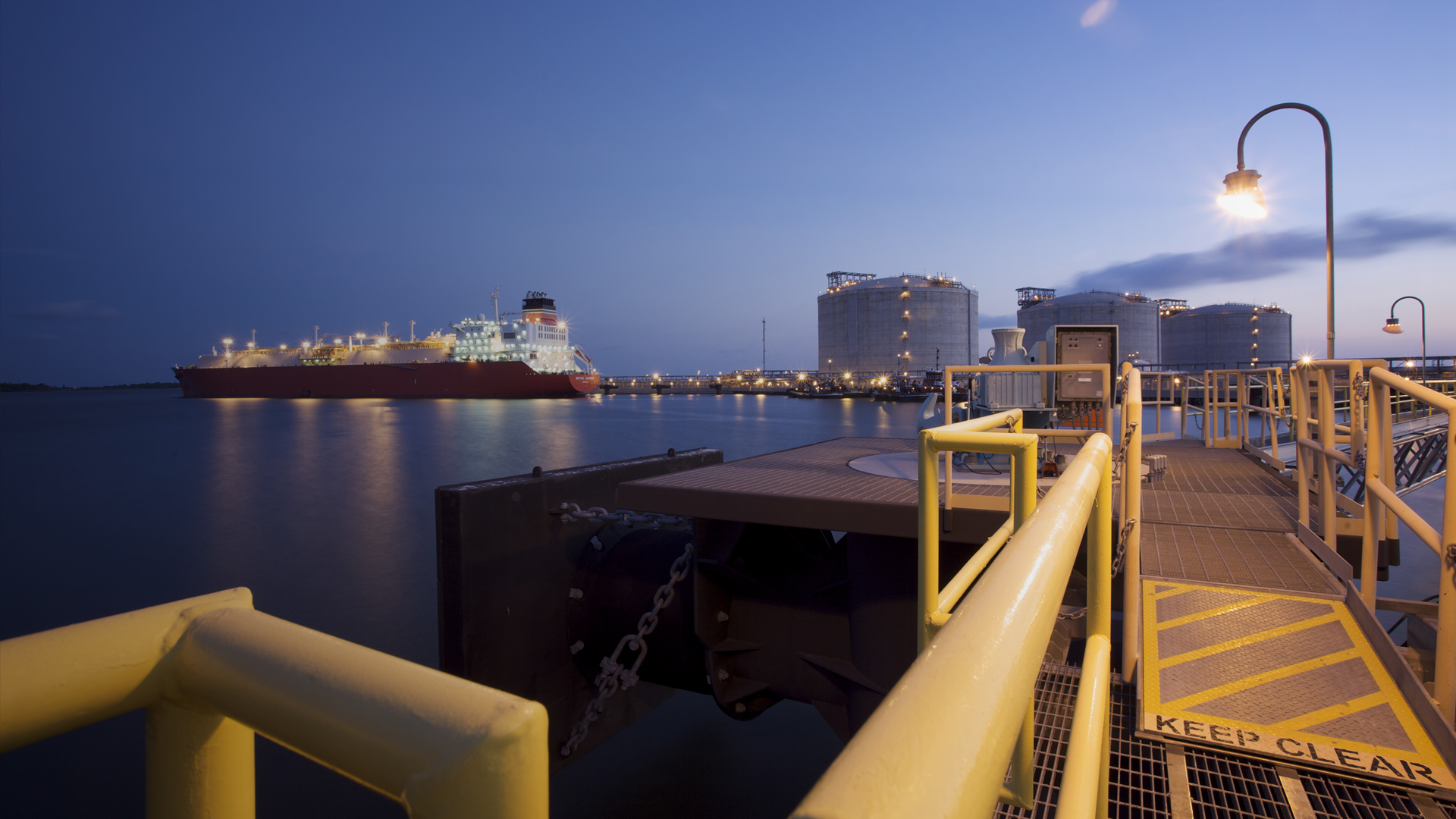 U.S. LNG infrastructure company Sempra LNG and the Polish Oil & Gas Company (PGNiG) have signed an agreement for the purchase of two million tonnes per annum (mtpa) of LNG from North America.

The LNG will come from Sempra LNG’s portfolio of projects in North America.

As part of the memorandum of understanding (MoU), Sempra and PGNiG are also working toward a framework for the reporting, mitigation and reduction of greenhouse gas (ghg) emissions throughout the LNG value chain.

The MoU is non-binding. It was completed in connection with the termination of their’ sale and purchase agreement signed back in 2018. That agreement provided for two mtpa of LNG supply to be delivered from the Port Arthur LNG project.

The new agreement allows shifting the volumes originally contracted at Port Arthur LNG to other facilities from Sempra’s projects portfolio.

Sempra owns a 50.2 per cent interest in Cameron LNG, a 12-mtpa export facility operating in Hackberry, Louisiana. It is working with Cameron LNG on a proposed expansion of the facility.

Sempra, IEnova and TotalEnergies are building the three-mtpa ECA LNG project in Baja California, Mexico. Its first phase is under construction and the first LNG production is expected by the end of 2024.

Sempra is also developing additional LNG facilities and carbon sequestration infrastructure along the LNG value chain on the Gulf and Pacific Coasts of North America. 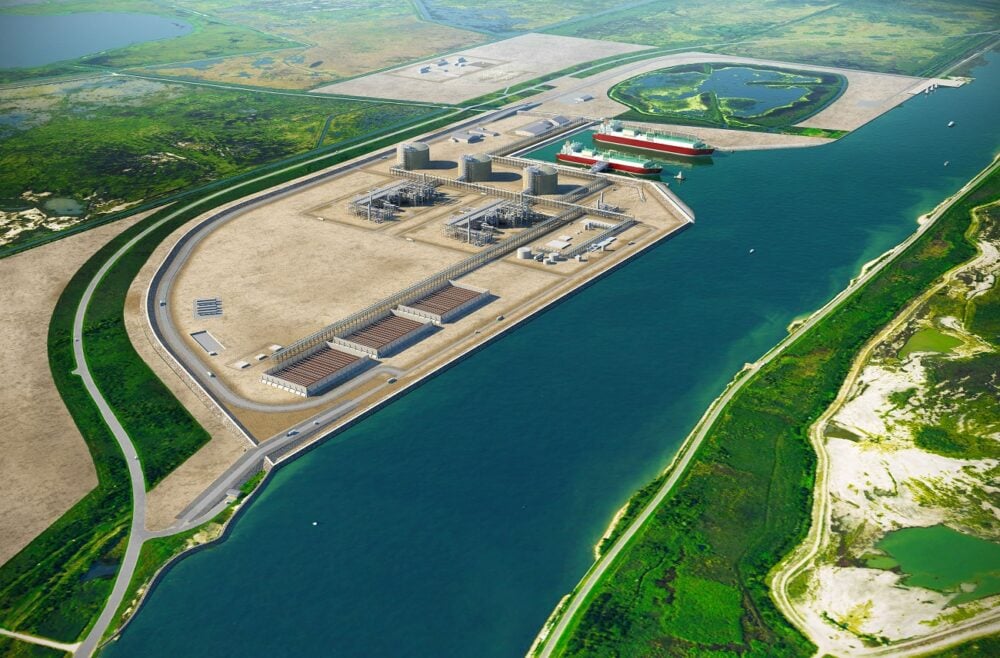