The U.S. Senate has approved President Joe Biden’s nominee, former Michigan governor Jennifer Granholm to serve as the secretary of the Department of Energy.

According to a Reuters article, the 100-member Senate backed Granholm by 64 to 35 on Thursday with more than the simple majority needed.

Several Republicans from fossil fuels producing states, including Kevin Cramer and John Hoeven of North Dakota, and Steve Daines of Montana joined Democrats in supporting her.

Granholm has previously stated that she wanted to boost jobs in the manufacturing of electric vehicles (EVs) and wind and solar power and is likely to play a big role in the Biden administration’s goal to put the country on a path of decarbonizing the economy by 2050.

She is also a supporter of the clean energy transition plan announced by President Biden.

She said during Senate hearings that critical minerals, used in batteries for EVs and to support the electric grid in wind turbines and solar panels can be mined responsibly in the United States.

“[Biden] has declared war on American energy and American energy workers and I just can’t stand by as this administration tries to crush Wyoming’s economy”, Barrasso said shortly before the vote.

Senator Joe Manchin, a Democrat from coal- and natural gas-producing West Virginia stated that Granholm, when governor, helped save the auto industry during the Great Recession.

“She brought in new investment in new industry and she created new jobs, leaving no worker behind”, said Manchin, the chairman of the Senate energy committee.

As for the position, the energy secretary oversees the U.S. nuclear weapons stockpile and the emergency petroleum reserve and is a member of the president’s cabinet.

Granholm, already sworn in by U.S. Vice President Kamala Harris, is the second female U.S. energy secretary after Hazel O’Leary served in the Clinton administration in the 1990s. 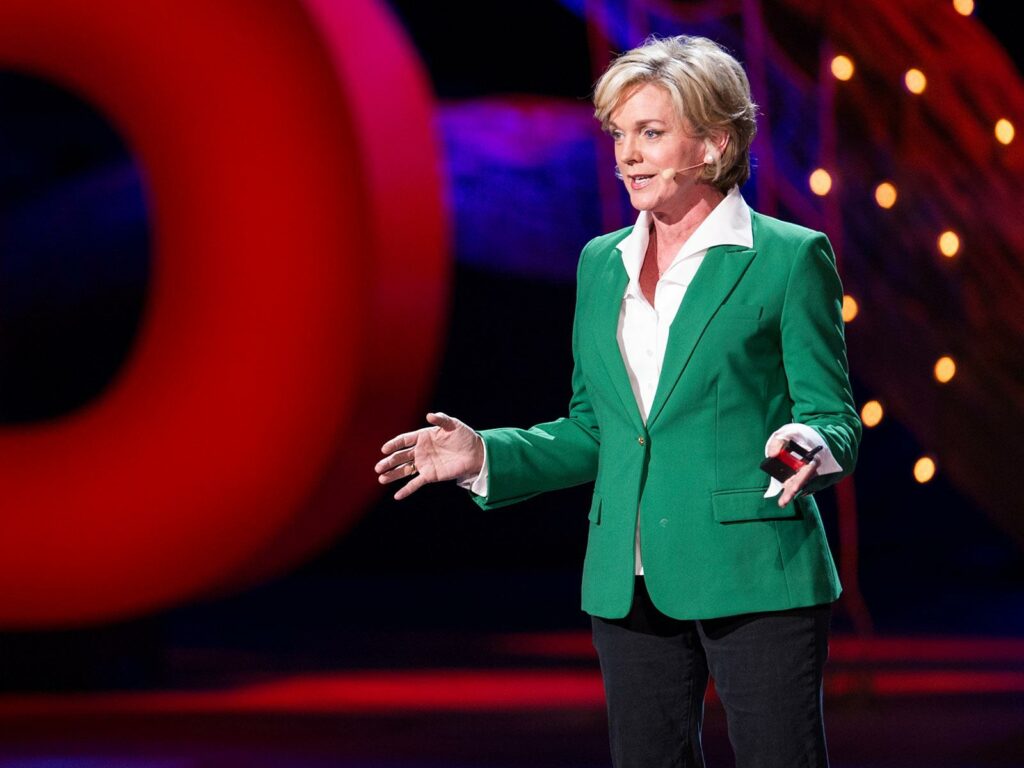