SengS, part of the Pryme Group, will design, manufacture and install various test equipment for the onshore and offshore assets of several North Sea oil and gas operators and service companies.

Further afield, SengS has also been tasked with the completion of a subsea design project in Tunisia, North Africa – with all work to be carried out at the company’s Ellon facility.

These latest contract wins, worth £1.6 million, follow repair and maintenance projects worth over £600,000.

SengS is projecting its turnover of over £3 million by next March – nearly doubling turnover in less than two years.

The company, which currently employs 21 people, expects to recruit further personnel, having already added four new employees since the turn of the year.

Murray Kerr, who founded SengS in 2012, recently took on the role of group strategic commercial director at Pryme Group, following the Dundee-based organisation’s acquisition of SengS in November 2016. Murray has been succeeded at SengS by new managing director, Peter Thomson.

Murray Kerr said: “With the support of our sister companies within the wider Pryme Group, we have been able to complement SengS’ existing engineering and testing knowledge and expertise with fabrication, machining, coating and painting capability to offer clients a genuine one-stop shop.

“This unique service offering has been a major contributing factor in our recent success and has allowed us to develop extremely cost-effective and innovative solutions that enable clients to stay on budget while still receiving a premium product.”

Angus Gray, CEO of Pryme Group, said: “These significant contract awards are testament to the hard work put in by all of the team at SengS over the past few years, with the business becoming increasingly well-known for completing larger, more complex projects for oil and gas operators and tier-one service companies.” 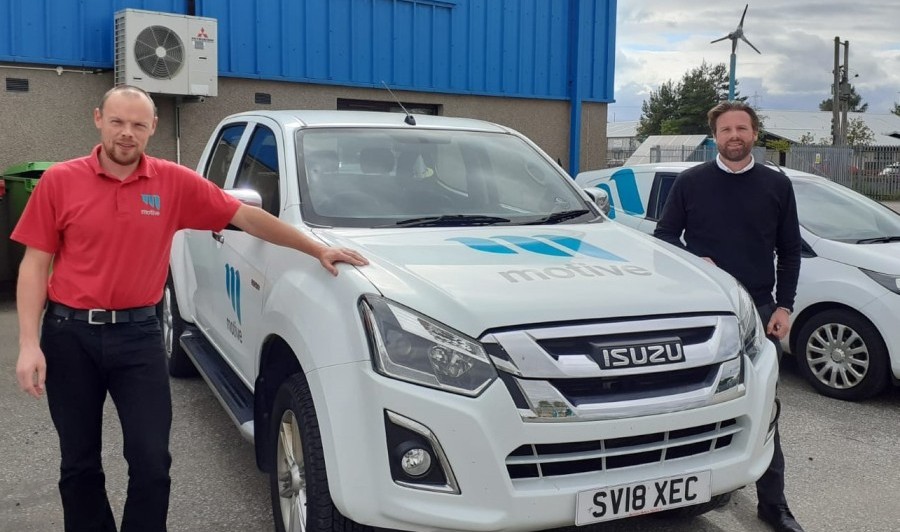