The shipowner already ordered a third unit of the series from Fincantieri in January 2019, which will be delivered in 2023.

The third unit of the series, which will also be able to accommodate up to 750 guests, is expected to debut in 2023.

Like its sister ship Seven Seas Explorer, delivered by Fincantieri in 2016, Seven Seas Splendor is 55,000 gross tons, 224 meters long and is able to accommodate 750 passengers on board.

It is the fifth-all-suite vessel in Regent’s fleet.

Fincantieri has built 97 cruise ships since 1990 and other 49 ships are currently being designed or built in all the Group’s yards. 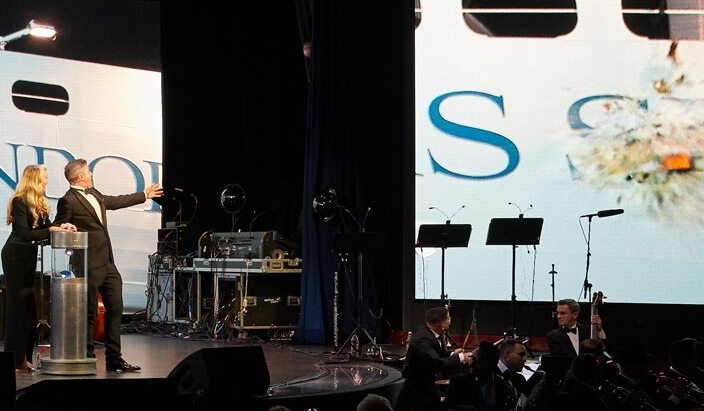