The vessels are employed under long term time charters to Maersk Line A/S until 2024, with options to extend the charters by up to four additional years. Each lease financing has a term of more than 10 years, with an option to purchase the vessel back after six years, at expiry of the firm period of the charters to Maersk.

A portion of the proceeds from the lease financings have been used to refinance the USD 200 million loan facility arranged at the time of the acquisition. SFL said that the transactions freed up approximately USD 70 million of investment capacity, which is expected to be deployed in new investments.

SFL added that it had delivered the 2002 built VLCC Front Falcon to its new owner. The sale of the vessel was announced in November 2018, and the net sales price was approximately USD 30.7 million.

Following the sale of the Front Falcon, Ship Finance only has one vessel remaining from the company’s initial fleet in 2004.

“Our continued ability to source highly competitive capital, with nearly USD 700 million raised in the matter of few weeks, allows us to act swiftly on accretive opportunities. This has allowed us to continue to expand and renew our portfolio and simultaneously increase our investment capacity,” Ole B. Hjertaker, CEO of Ship Finance Management AS, said. 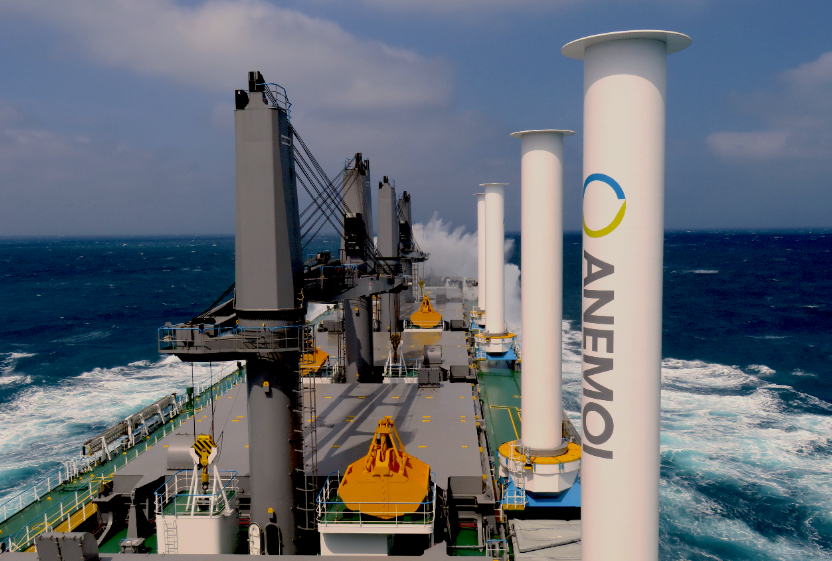