Socotherm Brasil operates a pipe coating facility which is managed by Tenaris and which is located at the Confab welded pipe mill in Pindamonhangaba, Brazil.

From the sale, ShawCor realized net proceeds of US$28.5 million, with a further payment of approximately US$1.2 million to be received later this year.

In Brazil, ShawCor will continue to supply its deep water pipeline insulation coating products through its wholly-owned subsidiary Thermotite do Brasil Ltda. This Bredero Shaw facility is currently completing the insulation coating of subsea flowlines and risers for the Petrobras Sapinhoa North field.

Although the Company is committed to continuing to serve the Brazil market for deep water pipe coatings, as a result of anticipated changes in Petrobras’ development plans for the pre-salt Santos basin, it is likely that the Company will incur an impairment charge of up to $30 million, relating primarily to goodwill and intangible assets that arose from the 2010 purchase of the Company’s joint venture partners in Thermotite do Brasil Ltda. The final amount of this impairment charge would be recorded in the third quarter, once the Company has completed its impairment analysis. The potential write-down has been estimated based on a variety of factors, including currently anticipated Brazilian market developments. While the maximum amount of the write-down is not expected to exceed $30 million, there can be no assurance as to the amount of any write-down that may be taken and any write-down will represent a non-cash charge that will not impact the Company’s ability to generate revenue or income from its operations in Brazil. 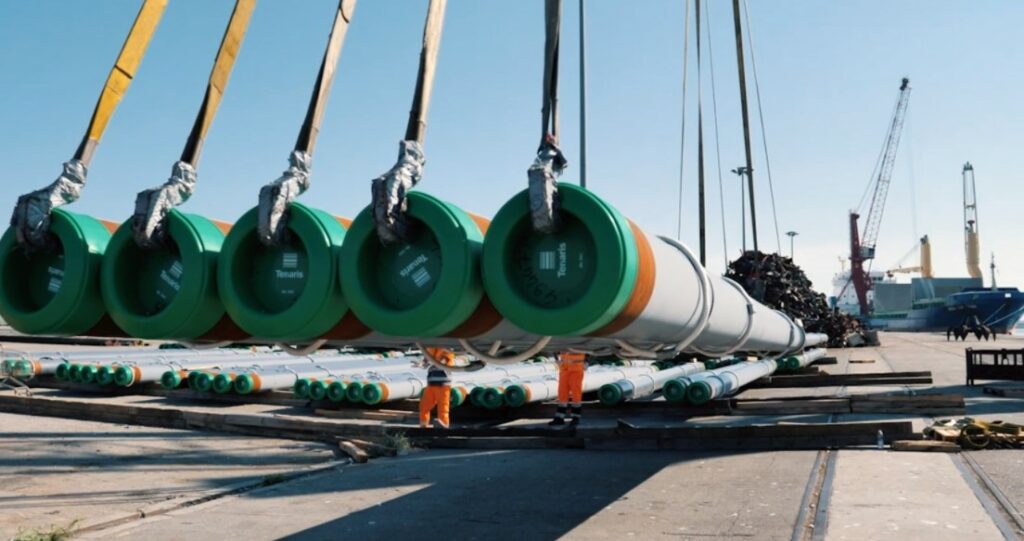