The transaction was subject to customary closing conditions.

In an update on Thursday, Shelf said that it had completed the sale and delivery of the jack-up rig to ADNOC Drilling, a subsidiary of the Abu Dhabi National Oil Company (ADNOC).

The Shelf Drilling Journey rig is of a Gusto CJ-46 design, delivered by China Merchants in 2019.

Shelf bought two such rigs from China Merchants for a price of $87 million per rig in February 2019. At the same time, it entered into bareboat charters of two additional CJ46 jack-up rigs. Shelf also had the option to buy the chartered rigs.

The first two three-legged jack-up rigs – Achiever and Journey – were delivered, but the charter of the other two jack-ups of the same type was cancelled in September 2020.

The Journey rig has been idle since its arrival in Bahrain in July 2019.

Shelf also sold five of its stacked drilling rigs. The rig owner said in November 2020 that four jack-up rigs and one heavy swamp-barge were being held for sale.

The contract end date for these two rigs was updated to August 2021.

The original contract end dates for the High Island VII and Compact Driller were February 2023 and June 2022, respectively. 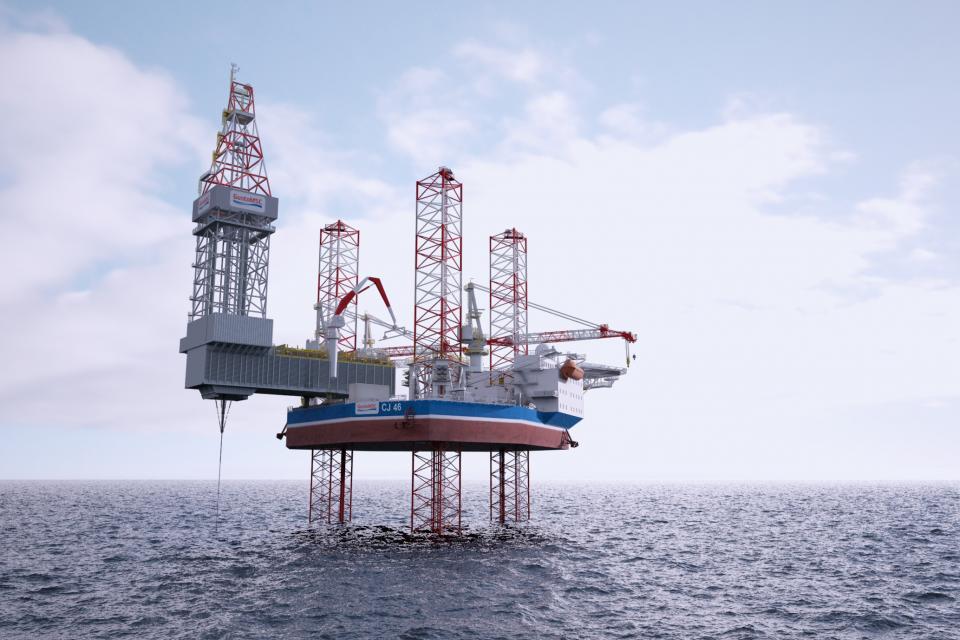