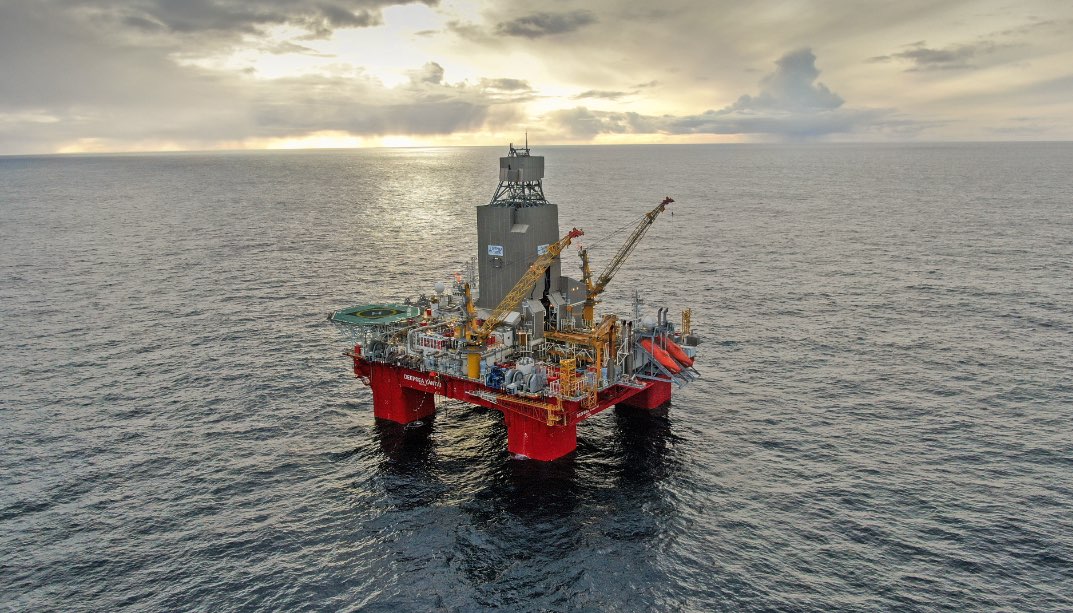 Oil major Shell has secured a semi-submersible rig for plug and abandonment (P&A) operations on two of its fields located in the North Sea offshore Norway.

Odfjell Drilling informed on Tuesday that, on behalf of CIMC Offshore, it has agreed to a contract with Shell’s Norwegian unit, A/S Norske Shell, for the use of the drilling rig Deepsea Yantai.

The rig, owned by CIMC and managed by Odfjell Drilling, will be used by Shell to permanently plug and abandon nine wells at four different well locations across two fields, Knarr and Gaupe. The production at both of these fields has already been shut down. Knarr stopped producing in 2022 and Gaupe in 2018.

The scope of work is estimated to take 145 days with a planned start date in 3Q/4Q 2023. No financial details have been revealed.

Over the last couple of months, Shell has been working to secure rigs for its global operations. In late July, the company signed a contract for the use of Stena Don for a combination of plugging & abandonment work and drilling development wells in the UK North Sea.

Furthermore, in late August, the oil major booked Deepsea Bollsta from Northern Ocean for a contract with a firm duration of twelve months plus one six-month option in Namibia. 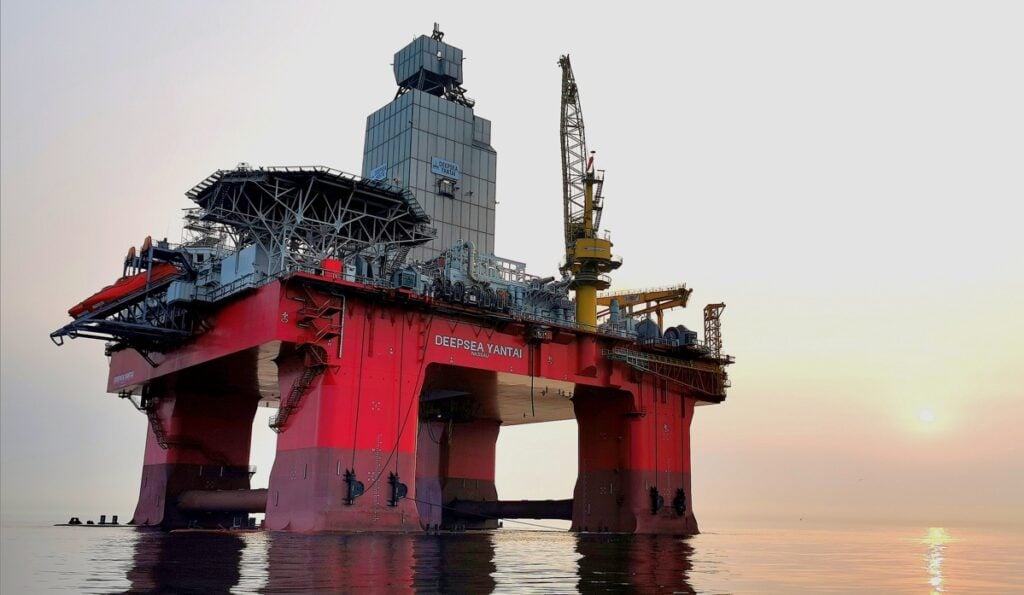