India’s Aban Offshore has been awarded a five-year contract plus options for one if its jack-up rigs by Shell in Brunei.

According to a Friday statement by Deep Drilling 1 PTE. LTD, Aban’s subsidiary, the contract has been entered into for the deployment of the jack-up rig Deep Driller 5 (DD5) offshore Brunei Darussalam.

The contract is for a firm period of five years followed by three optional periods of one year each.

The statement also said that the deployment is likely to start during the last quarter of calendar year 2017.

The Deep Driller 5 rig is of a KFELS Super B Class design built in 2007 by Keppel FELS in Singapore. 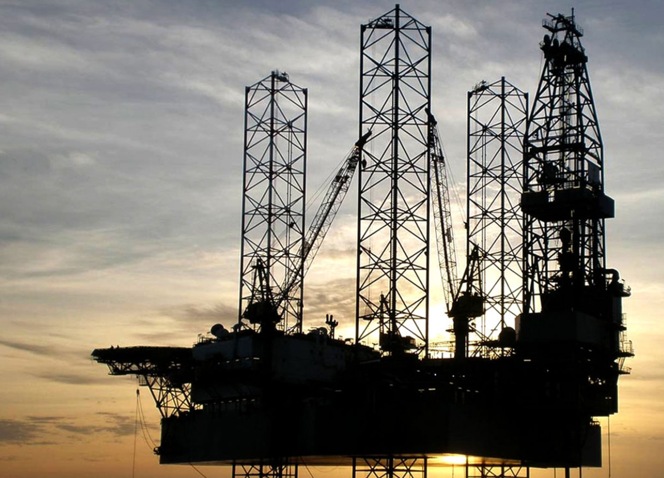