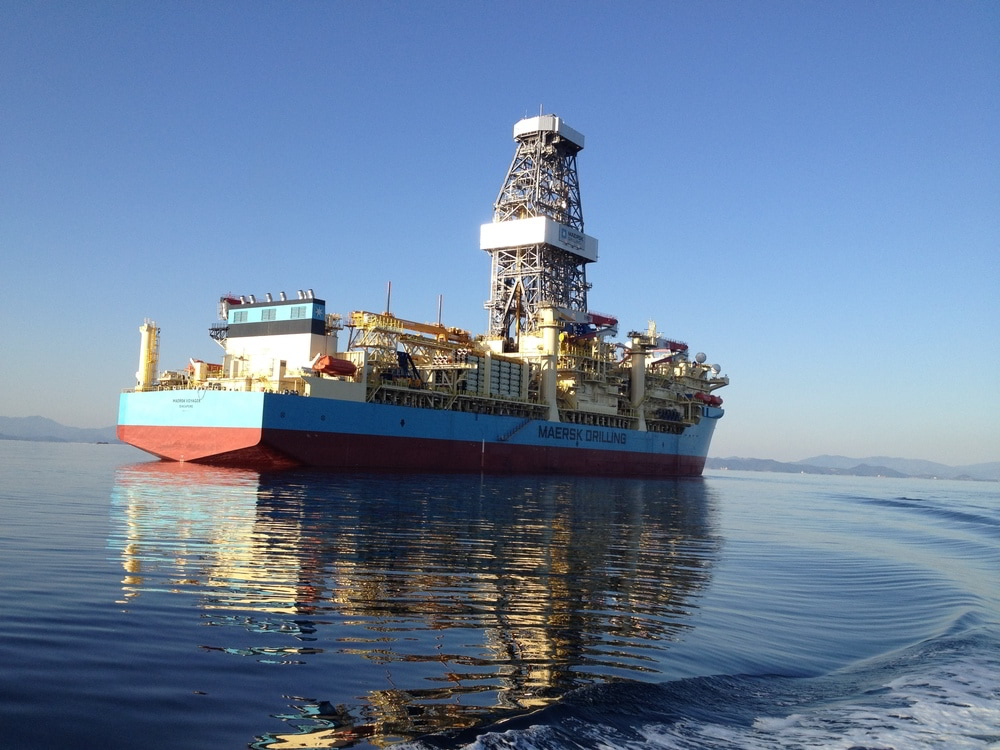 Offshore drilling contractor Maersk Drilling has secured a contract extension with Shell, a UK-headquartered energy giant, for a 7th generation drillship, enabling it to carry out drilling services offshore Mexico once it completes its current assignment with this oil major.

The rig owner revealed on Thursday that Shell has exercised an option to extend the provisioning of the Maersk Voyager drillship for drilling services offshore Mexico. This drillship is currently mobilising for Shell’s drilling campaign offshore Suriname and the disclosed contract extension is expected to start in April 2023, in direct continuation of the rig’s current contract, with a firm duration of six months.

Maersk Drilling explained that the contract value of this extension is approximately $77 million, excluding integrated services expected to be provided and potential performance bonuses. The offshore drilling contractor also disclosed that the options included in the contract have been amended, so that, it now contains options to add up to 18 months of additional drilling work.

The 2014-built Maersk Voyager is a high-spec ultra-deepwater drillship, which has been under contract with Shell in São Tomé & Principe/Suriname from April 2022. The rig’s day rate is $295,000, according to Maersk Drilling’s fleet status report.

Premium
How Noble rigs fare and what are they up to?
Posted: 3 days ago
Premium
Deep dive: What’s in store for Valaris rigs?
Posted: 13 days ago
Transocean finds more work for five rigs
Posted: 21 days ago