Manager, owner and the Chief Engineer of the cargo vessel Nederland Reefer have been indicted for falsification of pollution records, obstruction of justice and witness tampering.

The charges stem from the falsification of records and other acts designed to cover up from the Coast Guard the overboard discharges of oily mixtures and machinery space bilge water from the Bahamian-flagged cargo ship.

According to the indictment, on February 21, 2019, the Nederland Reefer entered the Port of Delaware Bay with a false and misleading Oil Record Book available for inspection by the USCG. The Oil Record Book failed to accurately record transfers and discharges of oily wastewater on the vessel.

The three defendants were all charged with failing to maintain an accurate oil record book as required by the Act to Prevent Pollution from Ships. The defendants were also charged with falsification of records, obstruction of justice, and witness tampering for destroying evidence of the illegal discharges and directing lower level crew members to withhold evidence from the Coast Guard.

Finally, the corporate defendants were charged with the failure to report a hazardous condition to the Coast Guard, namely a breach in the hull of the vessel and resulting incursion of seawater into tanks on board the vessel that occurred before the vessel came to port in Delaware. 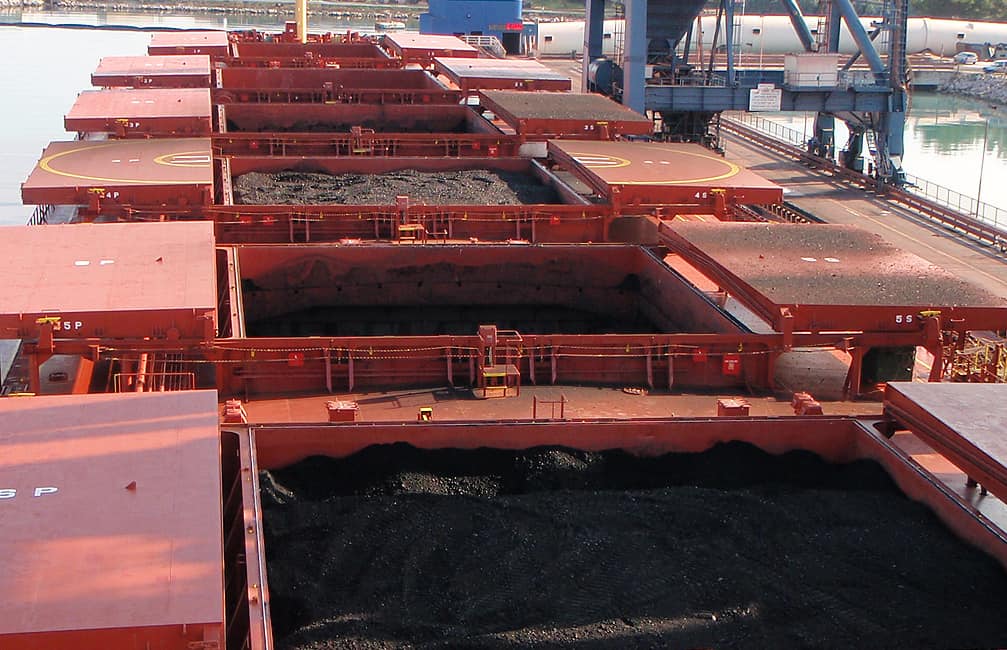