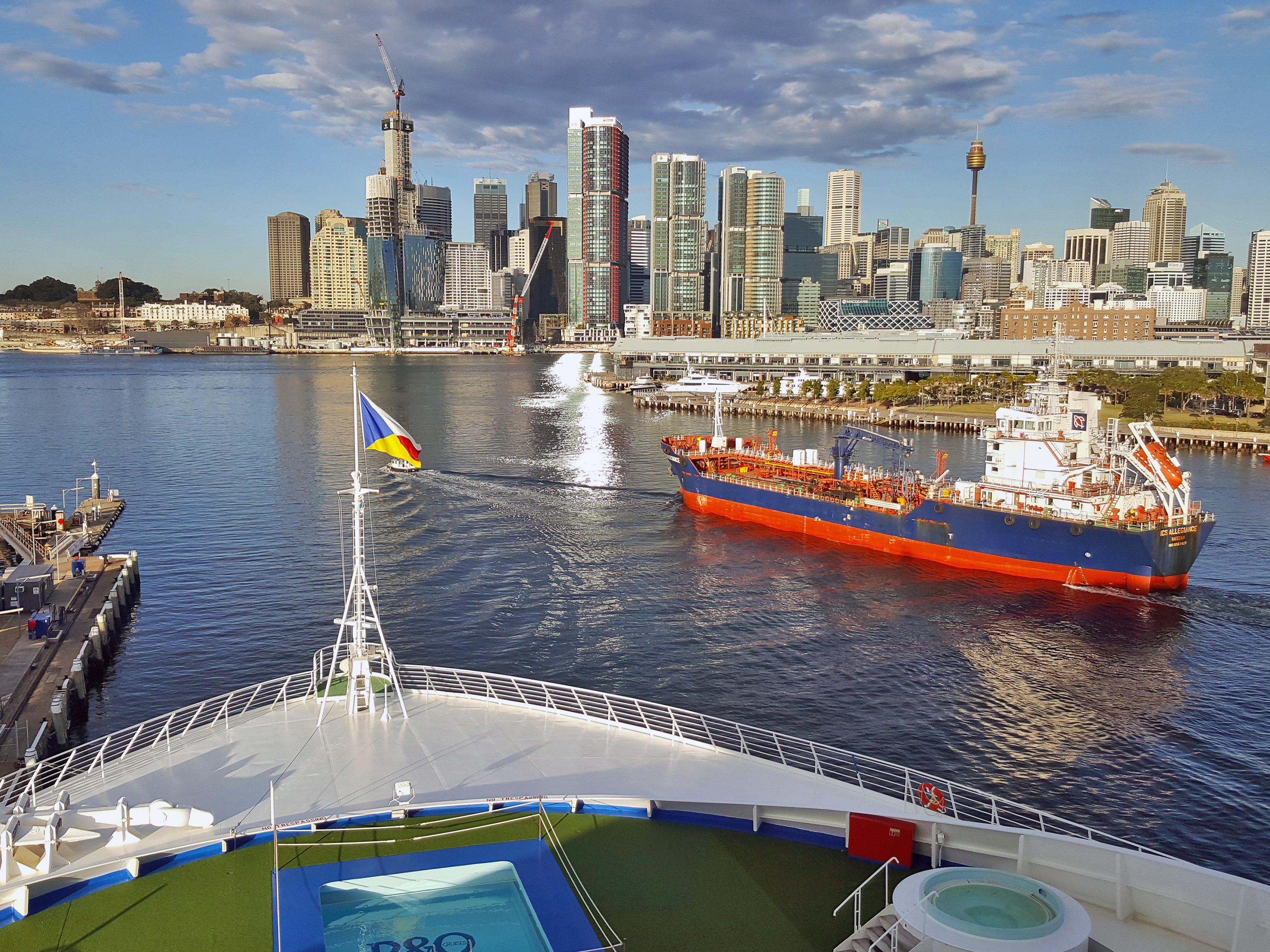 New South Wales will be home to the world’s first 100 percent renewable energy shore powered shipping precinct, at the Bays Port in the heart of Sydney.

Bays Port, which includes Glebe Island and White Bay, will be the first bulk shipping precinct fully supplied by shore power, according to Minister for Transport and Veterans David Elliott.

The White Bay Cruise Terminal will also be the first shore powered cruise berth in the Southern Hemisphere.

“Our Government is creating the ports of the future and in doing so transforming the communities in which they continue to operate,” Elliott said.

“The first berth is set to come online in 2024, and will allow shore power capable ships to cut their diesel generators, and thereby reducing emissions, air pollution and noise levels whilst at port.”

“Shore power is cleaner and quieter, minimising the impact of ships on neighbouring areas and ensuring our last remaining deep water harbour berths continue to operate sustainably into the future,” Elliott added.

In the Bays Port area alone, renewable shore power will remove up to 14,000 tonnes of carbon dioxide from entering the atmosphere over 12 months, the equivalent of taking over 4,000 cars off our roads every year.

“This is an historic partnership with the Port Authority of NSW investing over $60 million to deliver this infrastructure as the first step, with port users already pledging to retrofit and build ships to take advantage of this technology,” Captain Holliday said.

“Delivering shore power will drive us even further than our already ambitious NSW net zero targets, of a 75 per cent emissions reduction by 2030 and be net zero by 2040.”

The new project in Sydney coincided with the publishing of a new study by Scotland’s Aberdeen Harbour, which shows that green shore power could reduce emissions in ports by more than 90%, as well as minimise noise and air pollution levels. 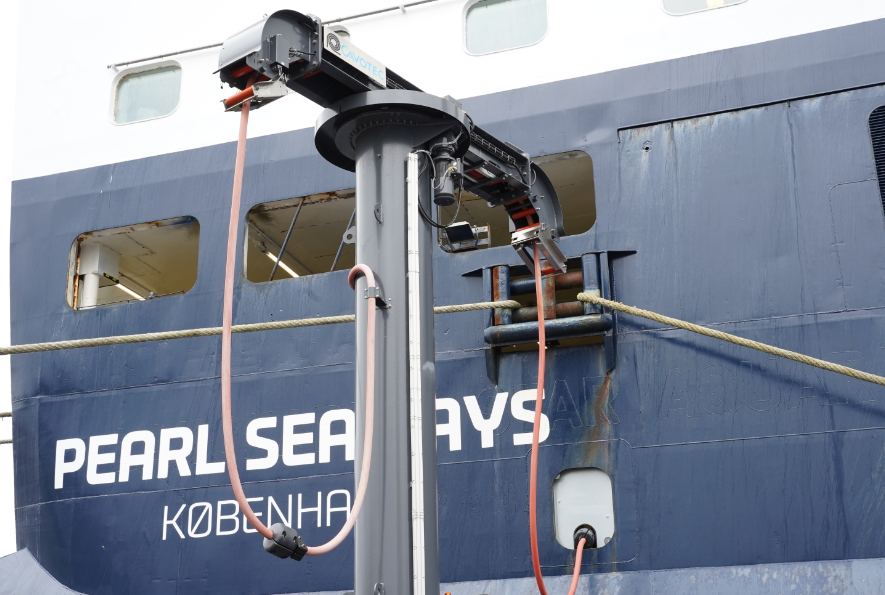