Siem Spearfish going to the UK after Gulf of Mexico job

Norway’s Siem Offshore has entered into a contract with an undisclosed client for its offshore subsea construction vessel (OSCV) Siem Spearfish for work in the UK sector.

The scope of work consists of walk-to-work (W2W) operations for accommodation support during a maintenance campaign.

The contract will commence in direct continuation of the vessel’s current commitment, securing continued utilization well into the second quarter of 2022.

Siem Spearfish was previously on contract with an undisclosed subsea construction company working on a project in the Gulf of Mexico.

The 2014-built 121-meter long vessel is of an STX OSCV 03 design. It has been designed for subsea operation duties such as construction and installation work, inspection and maintenance. 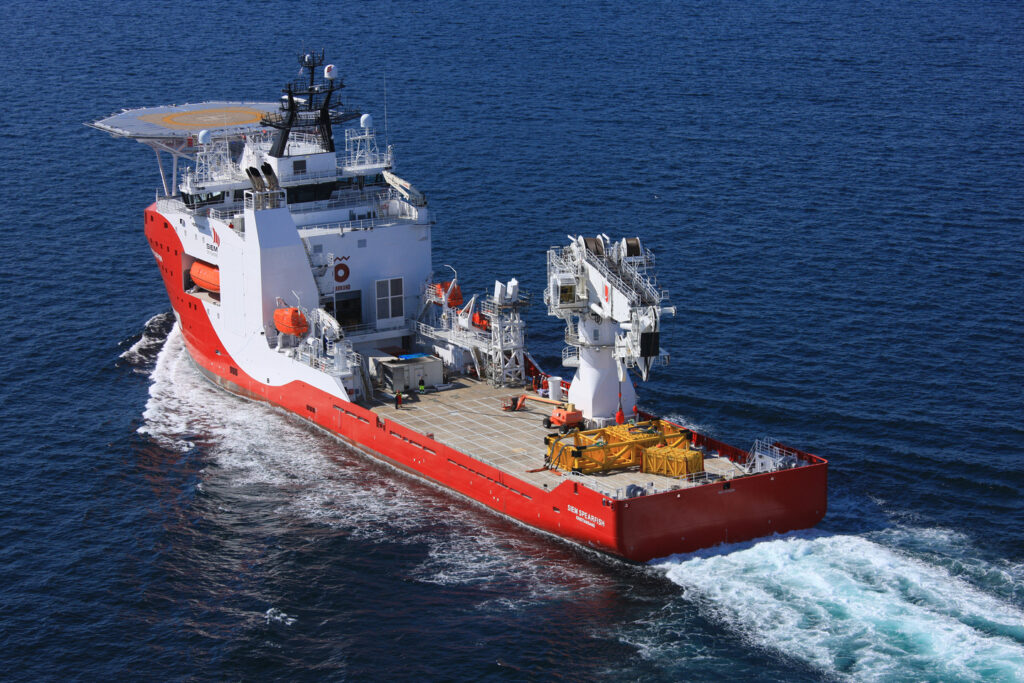