Siem said on Friday that its subsidiary, Secunda Canada, has received a notice of early termination of the charter party for the vessel Siem Pilot.

The original charter period was supposed to expire in November 2022.

The vessel owner added that Secunda Canada will be entitled to an early termination fee.

An unnamed Canadian operator extended a four-year firm contract, plus five yearly options, utilizing a vessel from the Siem fleet back in 2017.

Under this contract, the Siem Pilot started operating off Canada during July 2017.

The vessel was hired to engage in ice management, tanker assist, re-supply and stand-by rescue operations. The vessel’s area of operation was offshore Newfoundland and it was supported by Secunda’s St. John’s office.

Siem Pilot is a platform supply vessel of a VS 485 MPSV CD design built in 2010.

It is a diesel-electric driven supply ship and pipe carrier. The vessel is specially designed for field supply & ROV duties, with low fuel consumption for reduced emission to the environment.

The accommodation of 64 gives the vessel huge flexibility regarding the work scope. 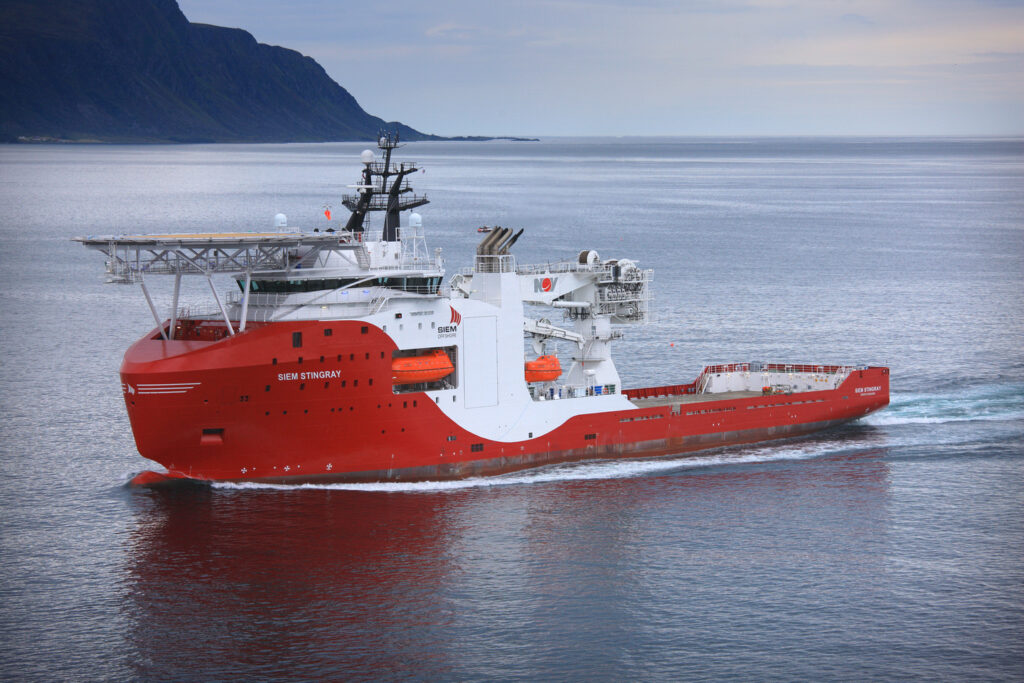