Siemens has announced its proposal to divest its ocean power generation business, in particular Marine Current Turbines (MCT), based in Bristol, United Kingdom.

This restructuring would affect 45 employees in the Hydro & Ocean unit in Siemens Division Wind Power & Renewables. It is expected that the divestment will need several months to be completed.

This proposal follows a strategic review to explore available options for the emerging business.

The market and associated supply chain has not developed at the speed that Siemens expected. A dedicated tidal power industry of critical size will develop in the near future. But due to the limited resources it would be a niche market for Siemens.

In case negotiations with potential buyers are not successful, Siemens will fully consult with all potentially affected employees. In the event of restructuring then redeployment within Siemens will be prioritised and complete support will be offered for redeployment or outplacement. 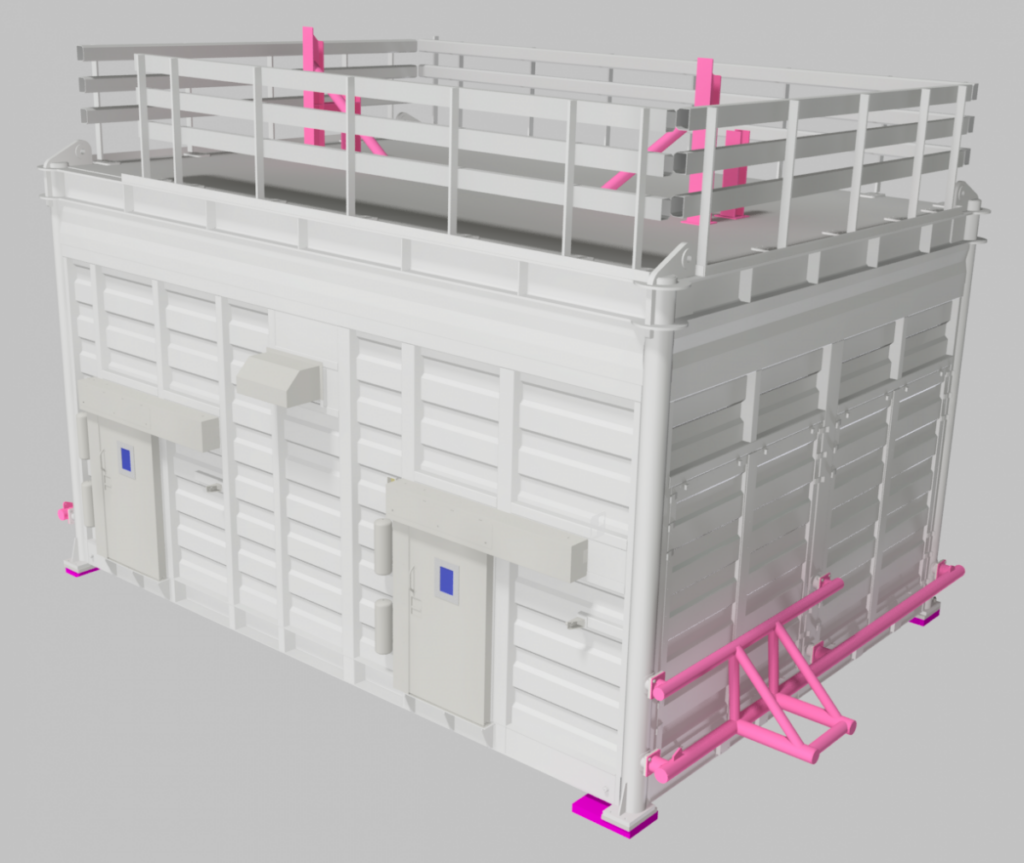