Siemens to Spend USD 1 Billion on Business Expansion in Brazil

Siemens plans to expand its presence in the important growth market Brazil – setting the course for sustainable long-term growth in the country. The company intends to invest up to 1$ billion over the next five years with the aim of strengthening and expanding its business in Brazil.

Investment will span the entire Siemens portfolio – comprising the Energy, Industry, Infrastructure & Cities, and Healthcare Sectors – with a special focus on localizing production and services as well as driving research and development. It also includes the necessary capital for business expansion. “We’ve been doing business in Brazil for more than 100 years, and we’ve never been more confident about its future. That’s why we’re investing here,” noted Peter Y. Solmssen, member of the Managing Board of Siemens AG.

Siemens intends to double its revenue in Brazil by 2017. “Our portfolio is geared to the country’s requirements, and we’re investing continuously in order to build up our capabilities,” stated Paulo Stark, CEO of Siemens Brazil.

Siemens Brazil has invested about $700 million in capital expenditures and research and development in the country over the last ten years, opening eight new factories and generating 4,000 new jobs. In fiscal 2011, Siemens had some 10,000 employees and revenue of approximately $2.8 billion in Brazil.

One of the world’s fastest-growing major economies, Brazil is rapidly emerging as a global economic powerhouse. “As its economy grows more complex, Brazil will require a more diverse range of products. That’s why we’re planning to expand our activities in areas that will be vital for the sustainable growth of the Brazilian economy,” remarked Solmssen.

A large part of the planned investment will focus on future-oriented energy markets. This year, for example, Siemens will open a new research and development center in Rio de Janeiro which is geared to the oil and gas industry. The company intends to hire at least 200 highly qualified researchers and engineers to work on solutions that enhance efficiency and reliability across the oil and gas value chain.

Siemens will invest initially about $60 million to build up its brand new factory in Brazil. The factory will produce high and low voltage motors and generators for the domestic market and also for export. The initiative is aligned with the company’s strategy for energy efficient products and solutions. The production plant should be inaugurated in 2014 and when fully operational it is expected to generate around 300 direct jobs.

Siemens is also expanding its capabilities in the forward-looking smart grid market. In April, the company opened its first R&D center focused on developing smart grid solutions in Curitiba. Siemens is in the process to acquire a Brazilian Smart Grid company, a leading provider of smart metering and related services, this specialist company offers software and services designed to prevent non-technical losses (NTL) of power during distribution.

Siemens will also invest $30 million to expand its business in the Healthcare Sector in Brazil. Underscoring the Sector’s strong commitment to Brazil, this investment will enable local imaging manufacturing and supply chain to be established in Joinville (in the state of Santa Catarina) – with the aim of better serving local market needs.

Siemens has been active in Brazil since 1867. Throughout the past century, the company played a key role in building and modernizing the country’s infrastructure. As a result, Siemens equipment and systems currently generate 50 percent of the country’s electricity, provide 30 percent of all digital diagnostics imaging and can be found in over 65 percent of all the offshore oil drilling projects implemented over the past ten years. This solid position has enabled the company to achieve sustainable growth and expand its business volume over the last five years. 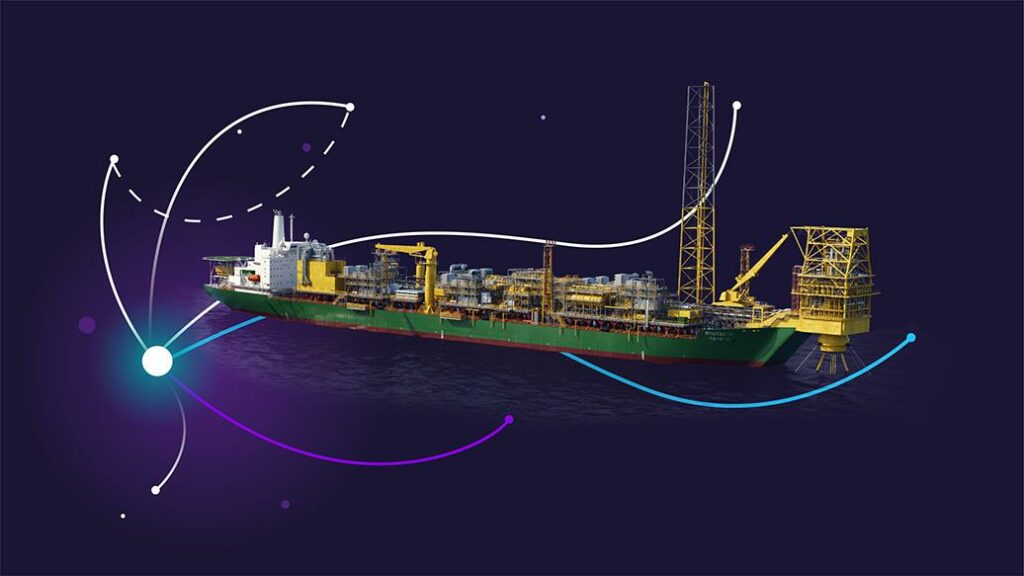