Four of the 174,000 cubic meter LNG carriers are owned by Knutsen LNG. A further two are owned by investors advised by JP Morgen Asset Management. The last two vessels are owned by Korea Line Corporation. All of the LNG carriers have secured long-term charter agreements with Shell, noted Silverstream.

The Silverstream System will help to increase operational efficiency and reduce fuel burn and associated emissions onboard the carriers, the company said in its statement.

The system is particularly effective with the hull form and operational profile of LNG carriers and is suitable for both newbuild and retrofit applications.

The deal is the latest step on Silverstream’s journey to engage with shipyards, owners, and operators around the world, the company said.

Last year, Silverstream said that it had signed a pioneering framework agreement with Shell UK to drive the uptake of the Silverstream System across its LNG carrier fleet.

Meanwhile, in August 2019, the company had signed a memorandum of understanding for Silverstream system uptake at Hudong-Zhonghua, a unit of the China State Shipbuilding Corporation (CSSC). 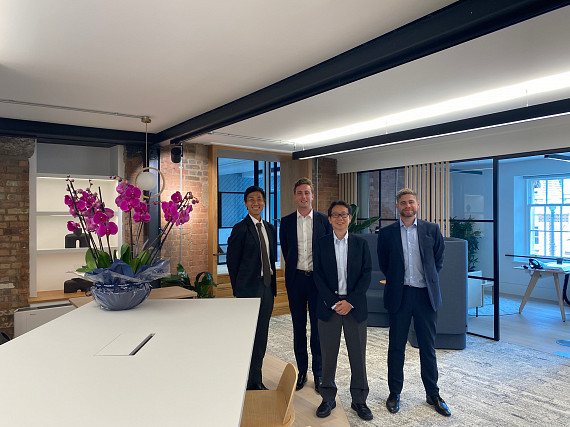