Norwegian shipowner Simon Møkster Shipping has been awarded new contracts for four of its vessels.

Namely, the company won a three-month extension for the Stril Polar and the Stril Orion from Aker BP.

The second contract was awarded to the Stril Mar vessel for servicing DEA’s exploration drilling at Gråspett, an area in license 721 in the Barents Sea.

The company said that the campaign would start in late August and that it was estimated to last about 40 days.

The Stril Mar is one of the newer vessels in Møkster’s fleet. The 91-meter long vessel of a UT776 WP design was delivered in March 2016. It was built by Astilleros Gondan S.A. and can accommodate 25 persons.

Simon Møkster said that the vessel would fill the gap up to next W2W project starting for VBMS in mid-August. The Stril Server is a subsea/windmill support vessel delivered in 2014. It has 70 tons AHC crane, ROV hangars, and accommodation for 90 persons according to SPS guidelines.

It is worth noting that both DEA and Siem Offshore Contractors were new customers for the company. 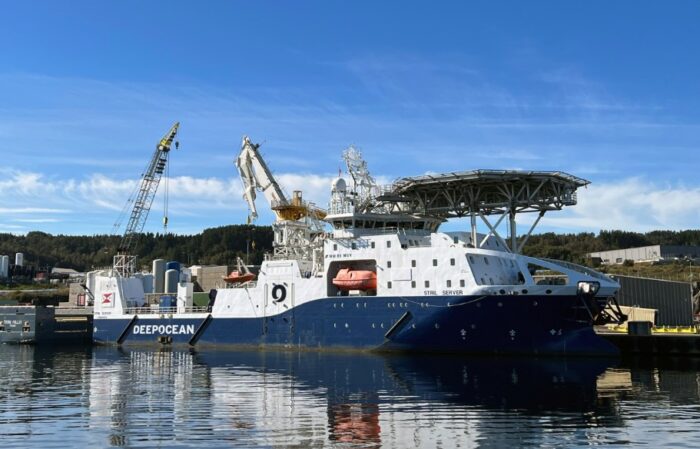