Simply Blue Energy and Wave Hub have signed a contract to develop a wave farm off Cornwall.

The completion of the project is estimated for early 2017, with around 200 Seabased generators installed at the Wave Hub facility. Their combined power output will be 10 MW, Wave Hub’s press release reads.

Sam Roch-Perks, CEO of Simply Blue Energy Ltd, said: “We are looking forward to working closely with the Wave Hub team to create the UK’s first, and the world’s largest, commercial wave farm off the coast of Cornwall. This will only encourage further investment in the sector.”

Stuart Herbert, Commercial Director of Wave Hub Ltd, also welcomed the announcement commenting: “We have been very impressed by Seabased’s technology and Simply Blue’s vision. We are looking forward to working closely with both companies to enable their plans for a Cornwall Wave Energy Park at Wave Hub to be realised.”

Wave Hub is owned by the Department for Business, Innovation & Skills (BIS) UK.

It provides shared offshore infrastructure for the demonstration and proving of offshore renewable energy technologies.

Wave Hub consists of an electrical hub on the seabed 16 km off the north coast of Cornwall in South West England.

The hub is connected to the UK grid. It has 30 MW of export capacity, that can be upgraded to 48 MW.

Simply Blue Energy, an Irish-based company, was founded in 2011 by Sam Roch-Perks and Hugh Kelly to develop Wave Energy Parks using Seabased technology in the UK and Ireland, and in other locations worldwide. 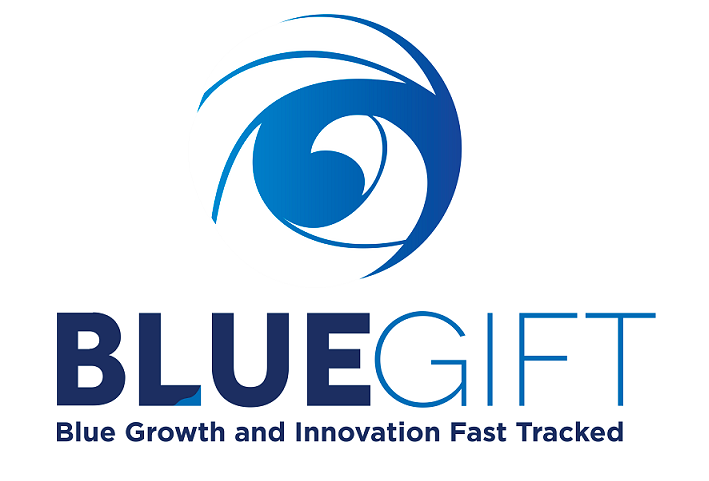