This announcement is made by Mermaid Maritime Public Company Limited (“Mermaid”) with respect to its associated company Asia Offshore Drilling Limited (“AOD”).

Mermaid refers to the construction of two high  specification jack-up rigs by Keppel FELS Limited (“Keppel FELS”) for AOD. Mermaid announces that AOD received a notice from Keppel FELS dated 6 May 2011 that the earthquake and resulting natural disasters which hit Japan on 11 March 2011 will lead to a Force Majeure event arising under the construction contracts for AOD’s two rigs: rig Hull-B320 and rig Hull-B321 (collectively the “Rigs”).

Since the occurrence of the said event on 11 March 2011, Keppel FELS had advised AOD that it had been taking all necessary steps to minimize any unavoidable delays which may result from the event (if any) and was assessing the situation against construction and delivery schedules for the Rigs. The update result of such assessment became known to AOD on 6 May 2011. Pursuant to the said notice, Keppel FELS indicated that the tentative impact on delivery of the Rigs arises from expected delays in steel material arriving from Japan. The tentative impact affecting delivery will be on rig Hull-B321 only, originally scheduled for delivery by 1 March 2013 and now 15 April 2013 (6 weeks). At this stage, there is no foreseeable change in the delivery date for rig Hull-B320 due to re-scheduling of construction plans (still scheduled for delivery by 01 December 2012).

According to Keppel FELS, the above-mentioned tentative impact evaluation is subject to changes based on: (a) changes in the estimated time of arrival dates arising from vessel availability for the steel material shipment; and  (b) improvements, if any, due to expediting actions.

AOD will evaluate whether it is justifiable under the terms and conditions of the construction contracts for Keppel FELS to invoke the Force Majeure provision as described above. AOD will also ensure that all required steps are  aken by Keppel FELS to mitigate or avoid the estimated delay in the delivery of the second rig Hull-B321. 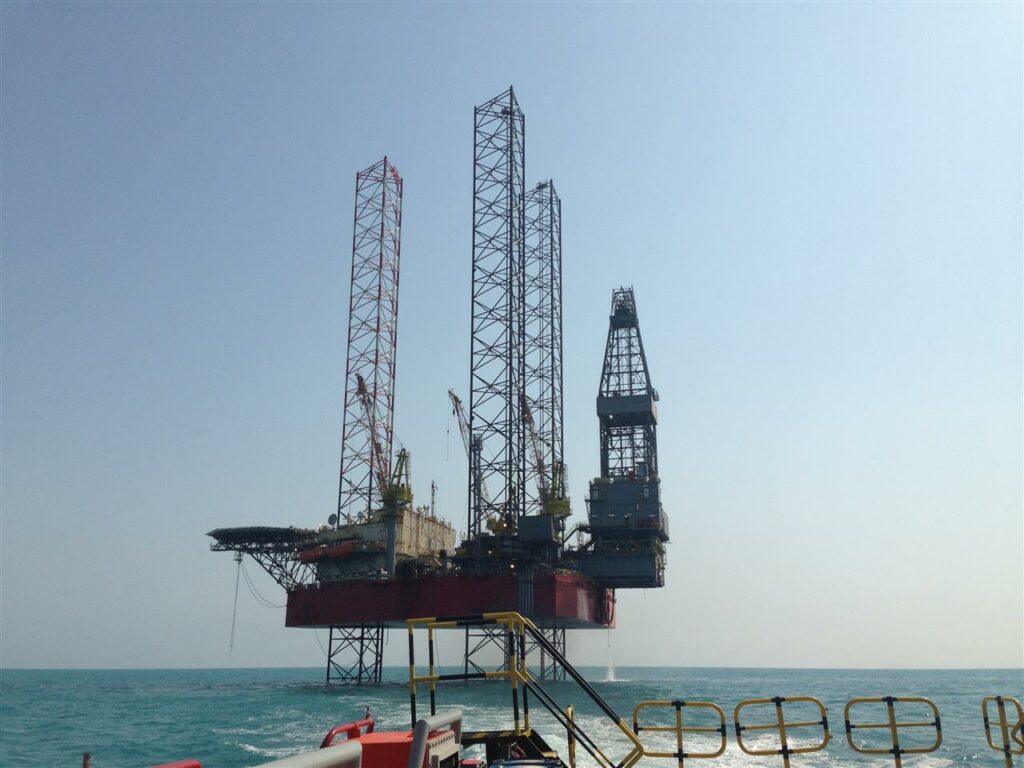