PACC Offshore Services Holdings (POSH), through its EPIC division, today announced the formation of a joint venture company POSH Terasea Pte Ltd with Terasea Pte Ltd (Terasea). POSH will contribute to the JV a fleet of five specialized Anchor Handlers (12000BHP to 13500BHP) while Terasea contributes four units of newbuilding modern deepwater 16000BHP Anchor Handlers, to be delivered successively over the next 11 months. With this merger, Posh Terasea will operate the largest and youngest fleet of vessels for the ocean towage market.

Mr Scott Lindsay, Chairman of Terasea announced: “Terasea is pleased to form this JV with POSH. POSH EPIC division, with its experienced crew and management team, is arguably the world leader in FPSO towage and positioning; with an unparallelled track record, for its safety standards and timely deliveries. POSH’s track records include the towage and hookup of the world’s largest FPSOs, including FPSO Hai Yang Shi You 117, FPSO Kizomba A & B, and FPSO Agbami. The new vessels will further cement its position as the market leader.”

“The JV will reap much synergy from its shareholders and leverage on the global networks of both POSH and Terasea. With an expanded fleet of nine specialized vessels operating globally, the JV is able to offer its customers greater reliability. In addition, the JV operates vessels of 3 different categories of bollard pull, and this will provide our customers greater flexibility in configuring their bollard pull requirement.” said Mr Peter Lee, CEO of Terasea.

POSH Terasea will be led by Mr Eric Ng who is the director of the POSH EPIC division. Mr Eric Ng, has more than 30 years of experience in the offshore oil and gas industry. Mr Eric Ng said “Oil majors are demanding higher safety standards, as well as younger and more powerful vessels. The addition of four additional 16000BHP newbuild into the fleet is a testament of our commitment to continuously upgrade our fleet to meet the increasing demands of the oil and gas industry.” 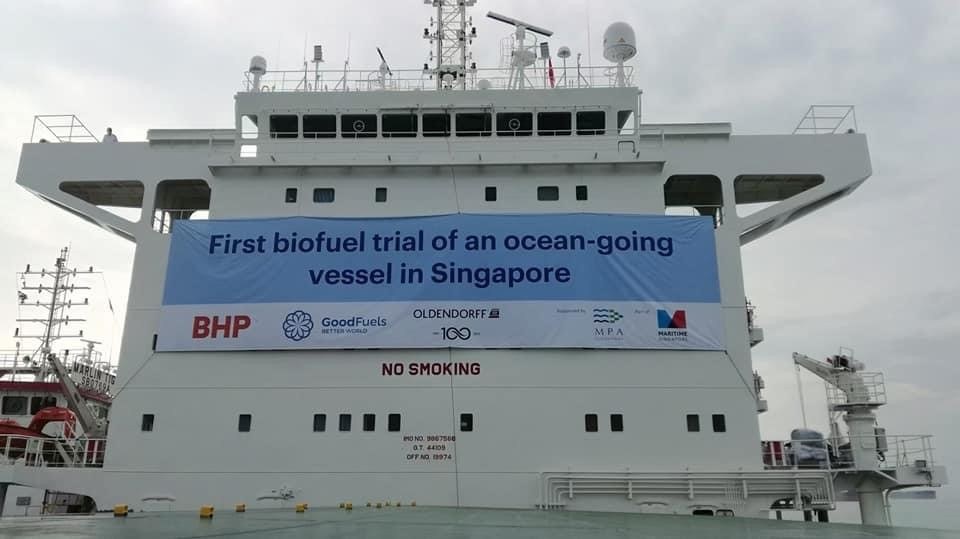