Singapore Exchange and Tokyo Commodity Exchange signed a memorandum of understanding to work together on developing the LNG market in Asia.

Under the agreement, the two companies also intend to work on sharing experiences in developing electricity futures in a market that accounts for over 60 percent of the world’s LNG demand.

Singapore has emerged as Asia’s LNG trading hub with more than half of global supplies passing through its proximity each year, while Japan is the largest consumer of the fuel in the region, according to the joint statement.

The two countries are pushing to enhance the price discovery of spot LNG in Asia, which is a critical component of the industry’s move towards gas-on-gas pricing based on an Asian LNG price, away from long-term contracts and pricing linked to oil.

SGX listed Asia’s first electricity futures in 2015 and will be sharing its experience with TOCOM as Japan looks to develop similar products, the statement reads.

SGX and TOCOM are looking to work together on a joint study of the benefits product initiatives, such as the co-listing of LNG derivatives based on relevant indices.

In addition, the two companies will cooperate on a joint study of synergies between the market distribution networks of SGX and TOCOM, joint promotion and development activities, sharing experiences in developing the electricity market in their respective jurisdictions.

Speaking of the agreement, Takamichi Hamada, president and CEO of TOCOM said the partnership is looking to develop an LNG market, which “will optimally represent the interests of both suppliers and consumers.” 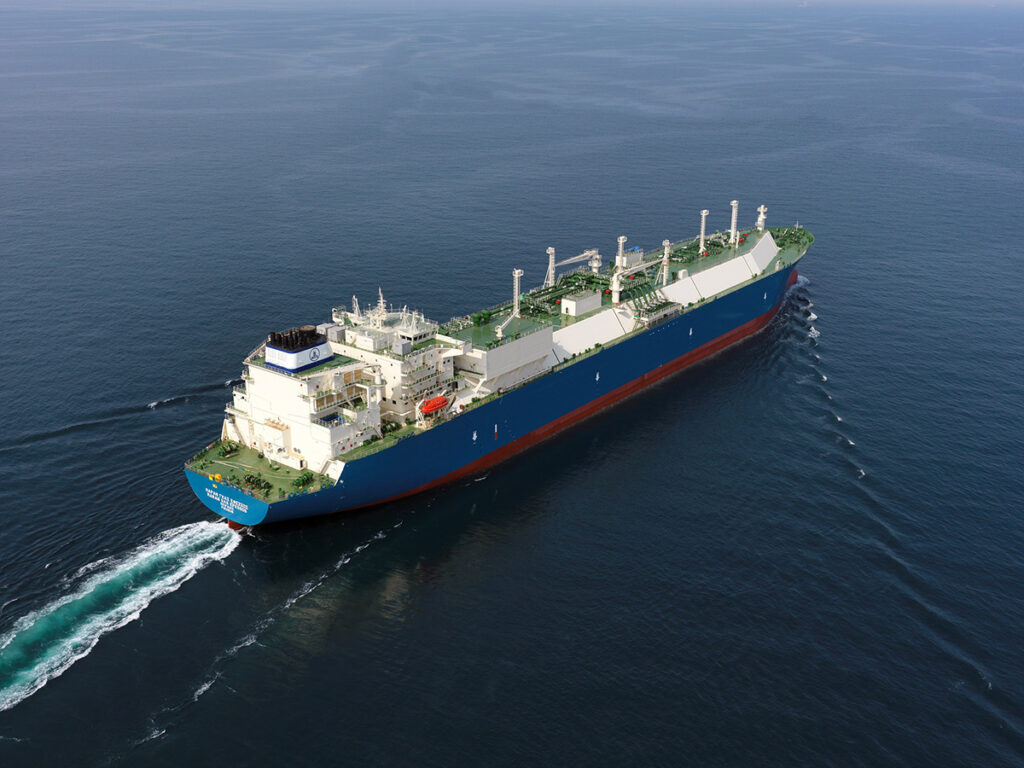