The first two vessels in a series of five liquid ethylene gas (LEG) carriers, built for a Chinese shipowner, were named in China on March 28.

First of these units, which feature complete cargo handling systems designed and delivered by the technology group Wärtsilä, was handed over to its owner following the naming ceremony.

The cargo handling systems aboard the carriers include a reliquefaction plant for ethylene, ethane, and liquefied petroleum gas (LPG), as well as for various petrochemical cargoes. Also included is the transfer system comprising the cargo pumps together with the control, monitoring, and safety system.

The delivery of the first of these vessels marks a significant occasion for the yard, which was reorganised in August 2017 after filing for bankruptcy in 2016.

“We have overcome many difficulties, but now we are celebrating the naming of the first two of the five carriers ordered and the delivery of the first one,” Gao WenBao, Chief Executive Officer, CIMC SOE, added. 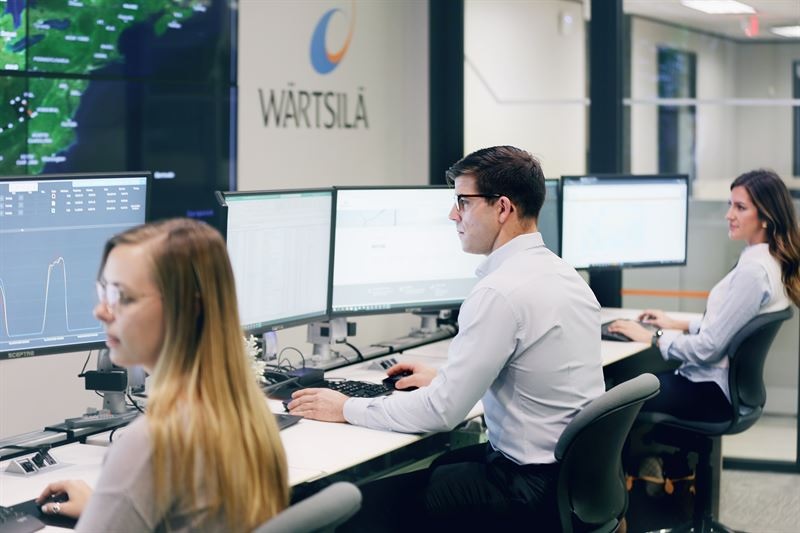