The platform was installed in September 2018.

Jason Hayman, the managing director of Sustainable Marine Energy, said: “The team is very proud of what they have achieved over the past nine months, which builds on the last six years of R&D. Developing and testing tidal energy devices is not for the faint of heart; the challenges associated with deploying devices into highly energetic tidal sites are significant.

“The team have done a tremendous job. Our team here in Nova Scotia continues to grow with skilled personnel coming onboard and have been supported by several highly capable local companies including A.F. Theriault & Son and Huntley’s Sub-Aqua Construction. It hasn’t always been smooth sailing and we’ve had our fair share of issues, but the team have repeatedly stepped up to the plate and chalked up some significant wins; demonstrating that our system can be easily assembled, installed using local vessels, accessed for maintenance year-round, survive through harsh winter storms, that major components such as the turbines can be changed out at site, that the turbines generate the power predicted, and it even survived a very unfortunate incident where a lobster boat collided with it with only minor damage.

“But the most significant outcome for us is the results from our environmental monitoring program – we did not observe, or see any evidence of, any marine animals passing our turbines, except for some jellyfish. As we continue our program, we will continue to work with stakeholders in the sector to advance environmental monitoring technologies and techniques, and these early results are very promising. We recognise that there is a perception of risk to marine life, and it is early days for this new technology. We believe that in-stream tidal energy devices like PLAT-I cannot be compared to tidal barrages where marine life are forced to travel through a turbine with little option of avoiding it. Marine animals can much more easily bypass our system. We recognize the need to gain more experience and evidence to prove this over a longer period of time and are fully committed to do so.”

Mitigation and monitoring of potential environmental effects were a key part of the testing program with staff supervising the operation of the platform and conducted visual surveys for marine animals at 30-minute intervals during turbine operation, with no contact between marine animals and the turbines being observed. Dedicated underwater video cameras also recorded the operation of each of the four turbines. An independent firm with extensive experience in assessing environmental impacts of marine renewable energy technologies conducted a detailed review of representative segments of video from each day of operation with very little marine life observed around the turbines, and no contact between marine animals and the turbines was observed.

These results align with previous findings from international researchers such as the Ocean Energy System’s Annex IV working group on environmental monitoring, whose latest report makes it clear that no collisions have been observed around single in-stream tidal energy devices or small arrays to date, in the UK.

The results from the Grand Passage testing project is part of the company’s ongoing involvement in international efforts to address the perceived risk to animals from marine renewable energy devices due to uncertainty about interactions, due to a lack of definitive data. 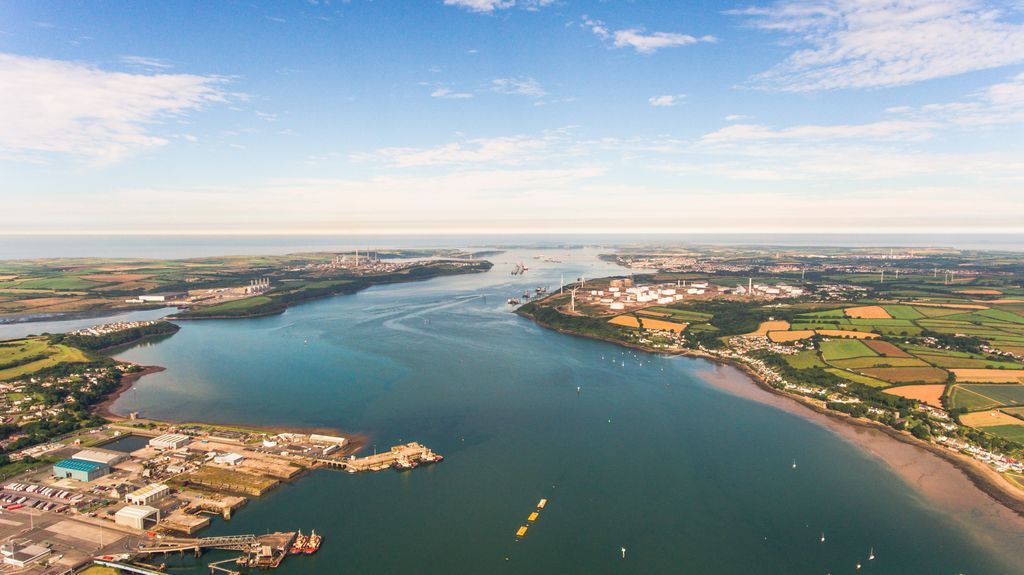