This year the Holland Pavilion at SMM will be the largest ever. The first official pavilion of Netherlands Maritime Technology breaks records by hosting 52 companies and expanding 1,000 m2 of the exhibition space in hall B7 of the Hamburg Messe. Also elsewhere on the trade show floor and in the port of Hamburg, the Netherlands is well represented. The opening day of the exhibition, which will take place from 9th till 12th September, will be ‘Holland Day’.

Navingo BV, the Dutch media company and owner of the Offshore WIND news site, is one of the companies that will be located under the roof of the Holland Pavillion.

During the first morning the Holland Pavilion in hall B7 will officially be opened by Sjef van Dooremalen (chairman of Netherlands Maritime Technology) and Monique van Daalen (Ambassador of the Kingdom of The Netherlands to the Federal Republic of Germany). The Holland Pavilion is the place to meet shipyards, suppliers and service providers who work together to achieve the impossible in all locations and conditions. In the field of maritime technology, these companies – large and small – are always one step ahead in the quest for new challenges and solutions.

Promoting European leadership in the field of energy-efficient shipping, is the main focus of the conference ‘Lowpex: Lowering Operational Costs in Shipping’. Progressive European maritime players will showcase their technological leadership in the field of energy-efficient shipping. The unique conference will be hosted on board the Royal Dutch Navy frigate HNLMS Evertsen on Tuesday September 9th. Topics will cover lowering fuel consumption, bringing down maintenance costs and creating smart ships of the future. This unique and exclusive event is supported by Dutch government and will be accessible by invitation only.

Straight after the conference on board of the Royal Dutch Navy frigate, Sjef van Dooremalen will officially launch Netherlands Maritime Technology by showing the new movie about the Dutch maritime technology network. Netherlands Maritime Technology serves the interests of the network, provides professional project support, and carries out independent research wherever necessary. There is a particular focus on issues linked to Trade, Innovation and Human Capital.

The Holland Day on September 9th will be closed with the traditional Holland Networking Event. Netherlands Maritime Technology, together with the Royal Dutch Navy, will welcome hundreds of international and Dutch guests on board of the HNLMS Evertsen. 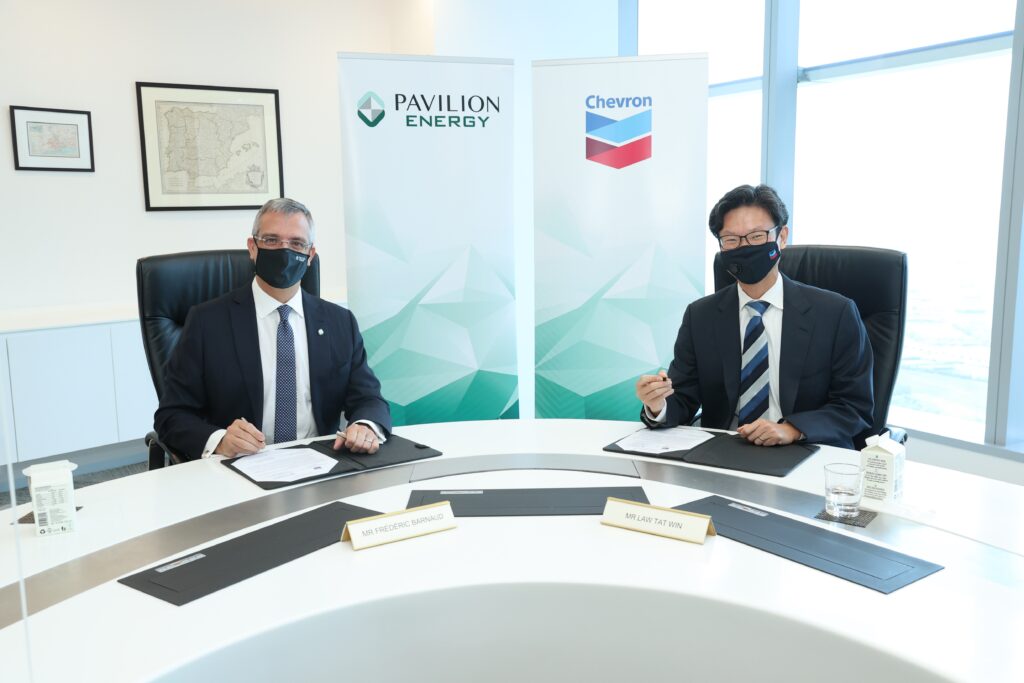