Scottish National Party (SNP) has proposed a new Green Energy Deal for the renewable economy in Scotland and the rest of the UK.

SNP’s ambition is to secure a Green Energy Deal that will: ensure green energy projects get the long-term certainty needed to support investment; deliver a wave and tidal energy industrial strategy with adequate funding; allow onshore wind to compete for ‘contracts for difference’ support – the UK Government’s main mechanism to support low-carbon electricity generation; reform the punitive transmission charging regime that discourages investment in Scotland; set a clear timescale for the delivery of the interconnectors to Scotland’s islands; press the Tories ditch their plans to quadruple the VAT on home solar; and support a diesel scrappage scheme if trading for ultra-low emission vehicles.

Scotland is a leader on climate change, at the forefront of safeguarding the environment.

Nearly 75% of Scotland’s electricity in 2018 came from renewable sources.

Scotland has a target of net zero greenhouse gas emissions by 2045, while the Scottish Government’s Climate Justice Fund is helping developing countries transition to a low-carbon economy. 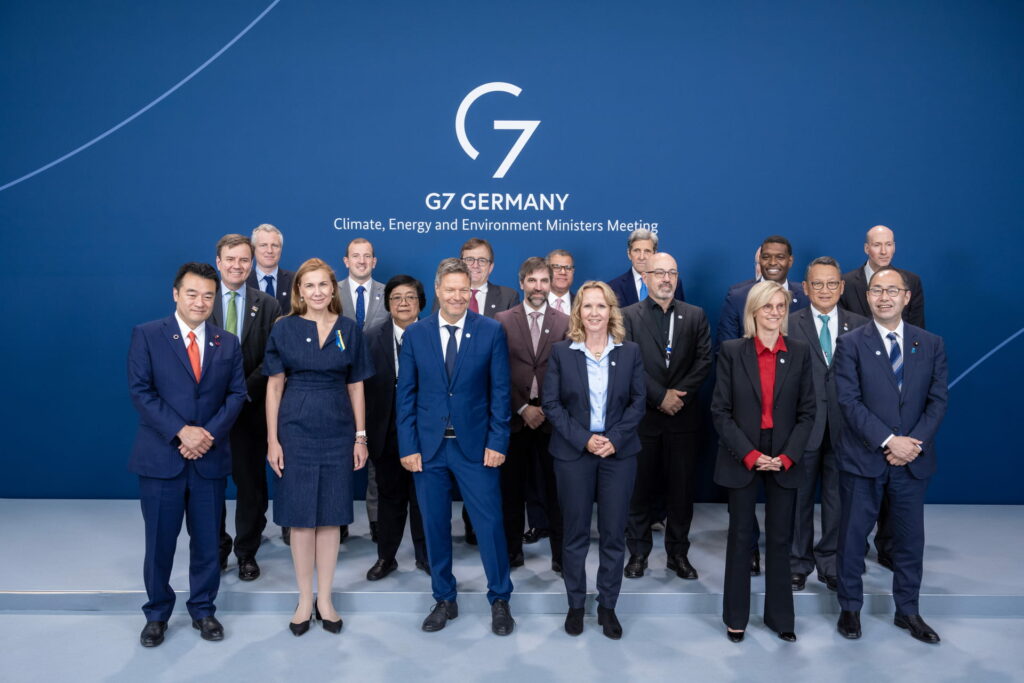